Your electronics are designed to break

Home » Your electronics are designed to break

Since buying into Apple’s infrastructure way back in 2004, I’ve had a lot of iPods crap out on me. The battery died on my Click Wheel iPod shortly after my warranty was up. I replaced it with a 5th Generation iPod Video, whose hard drive died after a couple years. The 160 gig Classic that I got after that is still operational, though its headphone jack has been replaced numerous times. Even now, you can only get music out of one ear. When I graduated to an iPhone 4, it started to “forget” my contacts, and the touch screen would conk out, first occasionally, then a couple times a month, then weekly. The 5S that I have now is fine so far, but who knows how long that’ll last for.

Chances are, you’ve also gone through a few replacements for these things; no one really expects any of their mobile devices to last for more than a few years. In response to this, a lot of rightfully frustrated people have thrown around the words “planned obsolescence” – the idea that companies purposefully design their products in such a way that they’ll only last for an artificially shortened length of time, ensuring that the consumer is forced to continue buying replacements for said product time and time again. Some of these, admittedly, simply come down to manufacturing and design costs – while the lack of backwards compatibility in current game consoles has the “benefit” of allowing companies to charge full retail price for slightly-updated versions of games that came out as recently as a year ago, the inclusion of the feature would probably mean an even more prohibitively expensive product. But others are more insidious, preying on the social anxiety of human beings – like the idea that not buying the newest annual iPhone model will put you out-of-touch with current trends – or viciously anti-consumer technology, like the smartchips in ink cartridges that remove functionality after a certain number of printed pages or specified time length, even if they still contain a usable amount of ink.

And it all started with the lightbulb.

Hanging from the ceiling of Livermore, California’s City Hall – a building that houses both the police and fire department – is a lightbulb that has been burning for 113 years consecutively. They call it the Centennial Light, and it was designed by Adolphe Chaillet for the now-defunct Shelby Electric Company. You can go look at it right now on the Internet, as a webcam is programmed to take a picture of it every 30 seconds for all to see. It’s been moved a few times since being donated to the town’s volunteer firehouse in 1901, and it went out for almost 10 hours in 2013; otherwise, it has never stopped providing a steady, if dim, light. Nobody’s entirely sure how it’s stayed illuminated for so long – studies on similar lightbulbs made by Shelby at the time have a filament that’s eight times thicker than a regular bulb, and made from carbon instead of tungsten, but that doesn’t really explain the sheer immensity of how long it’s lasted. Other bulbs, like The Eternal Light in Fort Worth, Texas and The Bulb in Mangum, Oklahoma have lasted for almost as long – 106 and 88 years, respectively.

So how come you have to replace practically every lightbulb in your house at least once a year? That would be a little thing called the Pheobus Cartel. In 1924, eight lightbulb manufacturing companies decided to band together for the sole purpose of making lightbulbs worse. In the early 20th century, electricity was all the rage, and offered a ton of opportunities for inventors and manufacturers. The downside of this is that it led to the market being saturated with thousands of manufacturers, and sales were unstable for corporations and independent manufacturers alike. The Pheobus Cartel’s solution was simple – standardize bulbs so that they didn’t last as long, forcing people to buy them more often. At the time, the average lightbulb lasted for 2,500 hours. Two years later, it was down to 2,000; by the 1940s, they reached their goal of a mere 1,000 hour lifespan. They eventually gained so much power that they were actually able to fine any manufacturer that made lightbulbs that lasted too long. 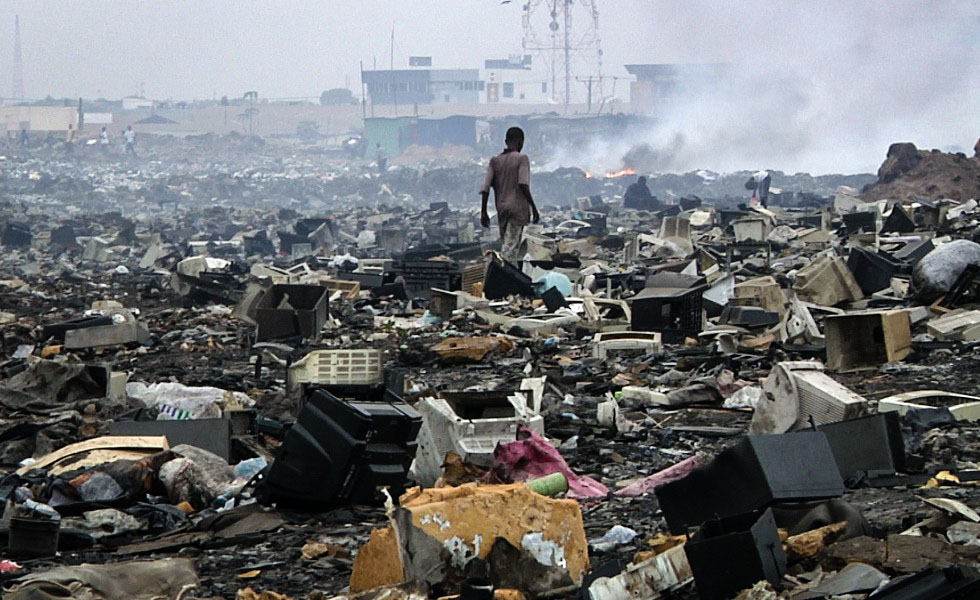 The sad part, other than the way the average consumer was being screwed over, is that it actually took a ton of engineering power to make the bulbs consistently fail at 1,000 hours; there’s a reason it took around 15 years for the cartel to reach their dubious goal. This wasn’t as simple as cutting a cord here or there to produce a sloppy product – real, focused work was required to make something that practically reversed about a century of scientific progress, and its effects are still felt 90 years later.

So the next time your phone crashes unexpectedly, or you have to run out to get more printer ink for the third time in a month, know that you have the enterprising, conniving businessmen of the Pheobus Cartel to thank.