Why you should travel alone as a woman, despite what society tells you

Home » Why you should travel alone as a woman, despite what society tells you

It’s always the same set of rules and stipulations for women to stay safe in society. Don’t go anywhere alone at night, don’t accept drinks from anyone, ignore cat calls, stay out of sketchy areas.

It seems to me that there are two main excuses preventing women from setting off on an independent adventure, both ultimately boiling down to one thing—fear of the unknown.

When I set off on my first solo adventure, the first and most common concern many friends and relatives had for me was safety. I got a lot of, “Is it really safe for a 19-year-old to travel alone?” and “maybe you should wait a few years or until there’s someone to go with you.”

Although these questions and advice come from a loving place, when it comes to stereotypes that women—especially young women—are not safe to travel alone, the truth is: statistically I’m not safe anywhere.

According to an article on Forbes, Susan Carbon, the director of the United States Department of Justice explained that one in four women will be victims of domestic violence and that “1.3 million women are raped in the U.S. every year.”

This information is not meant to scare you into becoming a hermit, but rather to understand that North America is not immune to violence, and in fact experiences many of the same issues as other countries around the world. And you’ve made it this far—who’s to say you can’t conquer the rest of the world?

It’s all a matter of doing some research on your intended destination, using common sense and trusting your gut.

Are we supposed to wait around for a significant other before we can travel? The reality is, if you travel carefully, safety will not be an issue. And never mind the fear of loneliness. Despite my fears, I’ve never felt less alone than when I was traveling alone. 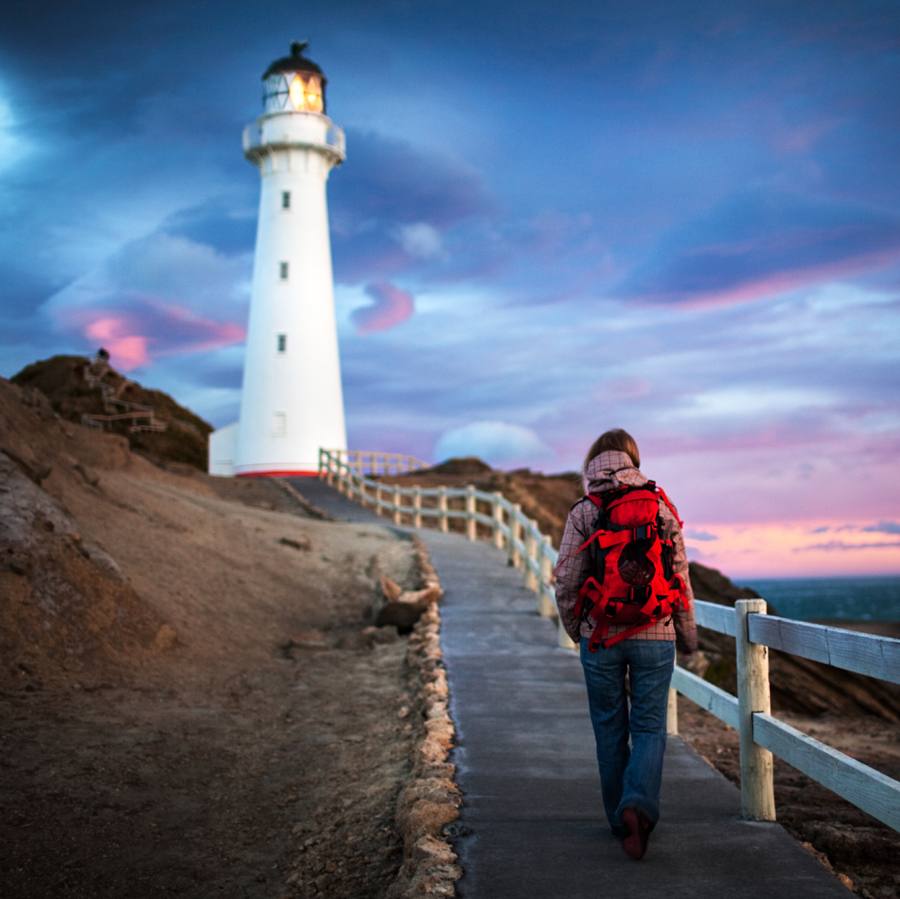 The second and far more depressing excuse that woman have is that they simply don’t want to be seen alone.

Ashley Ross touched on this topic in her article about why woman should travel alone. When she told people about her plans for a week long expedition in Mexico, the reactions had a tone of sympathy rather than excitement, “my friends reactions made me feel like they felt bad for me, like I had no one to travel with.”

Are we supposed to wait around for our friends or find a significant other before we can travel?

If I want to buy a ticket to Paris on a moment’s notice, I shouldn’t have to wait around for someone to go with me. If I want to take the train to Vienna, I don’t need anyone’s permission. Traveling by yourself means independence and the freedom to make your own decisions and it certainly does not mean being lonely.

When you travel, there are a million different opportunities to meet new friends whether it’s in your hostel, out in a restaurant, or just walking around. As Ross put it, “Despite my fears, I’ve never felt less alone than when I was traveling alone.”

If the thought of having to talk to strangers on the street gives you extreme anxiety, try signing up for a retreat. These getaways are filled with travellers who have similar interests and are all looking to make connections—and there’s literally a retreat for anything you want to do including mediation, surfing, and volunteer work.

Once we get past the stereotype that traveling isn’t safe and once we conquer the terrible thought of being seen alone, all that’s left that stops women from traveling is the fear of the unknown. Don’t let irrational fears stop you from venturing out of your comfort zone.

We don’t really know what’s going on in foreign countries, besides what the headlines say, so we often just avoid them and chalk it up to a safety risk. Or maybe you saw the movie Taken and feel that as soon as you land in Paris you’ll be instantly plucked from the crowd and sold into a drug-addled prostitution ring.

The reality is, you have no idea what these places are like and quite simply: if you travel carefully, safety will not be an issue. Don’t let irrational fears stop you from venturing outside of your comfort zone. Strike your fears, pack your bags, and explore.