Welcome to the real-life Hunger Games: Risk your life for $1.6 million

This July, 30 contestants from around the world will be dropped in the Siberian wilderness for nine months with survival as their only objective. The Russian reality show Game2: Winter, will feature 15 males and 15 females who will attempt to live through -40° C weather in the taiga inhabited by bears, wolves and potentially dangerous fellow players.

The producers have made clear that there are no rules to the game. Assault, rape, murder, anything goes by their standards and all participants must sign a waiver relinquishing responsibility from the producers if anything goes wrong. The taiga still exists within Russia and contestants could potentially be held accountable by the Russian government for any crimes they commit.

The entry fee is $165,000 USD or hopefuls can gamble on public opinion to be voted in. Current applications vary drastically from psychologists to professional rescuers. All players will undergo training prior to being helicoptered into the woods. They will be allowed no more than 220 pounds of equipment and guns of any kind are forbidden. In true Hunger Games fashion, participants will also be able to appeal to their fans on a weekly basis for extra supplies. 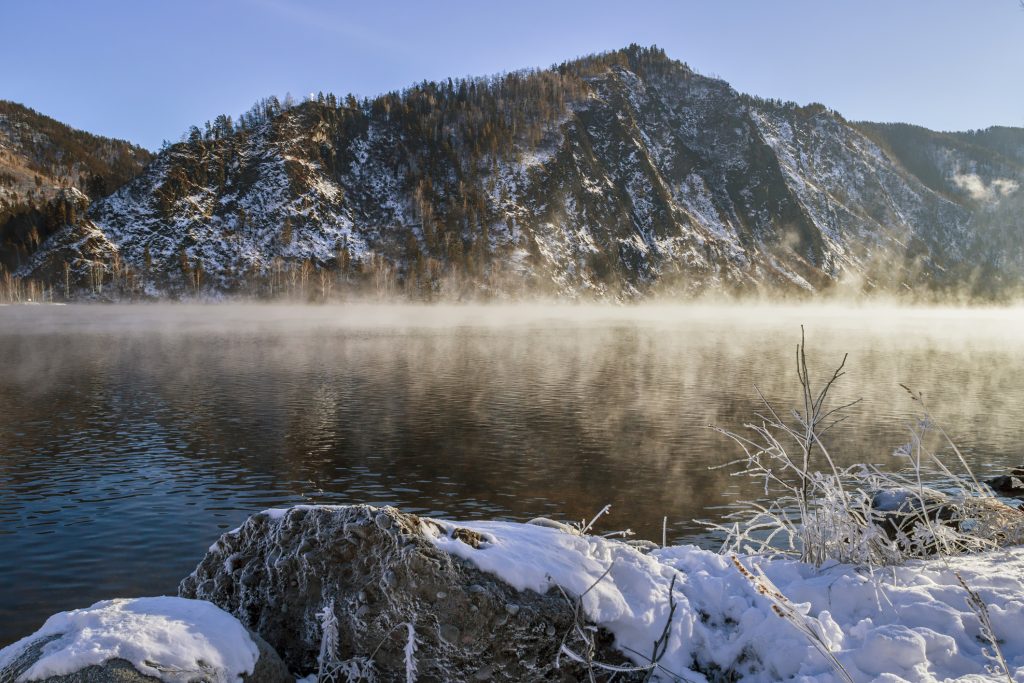 The thousand acre space will be void of any personnel, instead the area will be covered by 2,000 cameras as well as body cameras worn by each player. The game is to be broadcasted online 24/7 in seven languages.

The beginning months are intended to be used as preparation for the cold winter ahead. Teams organized by voters will build shelters. Anyone who failed to build a shelter will be disqualified. From that point on players are on their own and can choose who they trust enough to live, hunt and eat with.

Completely isolated from the rest of the world the only way out of the competition is a panic button for dire situations. Within an hour the contestant will be airlifted out of the forest forfeiting the game.Anyone still alive by April 1st, 2018 will have to split the reward money.

“The show will [be] absolutely extreme,” said creator Eugene Pyatkovsky, “there are no exceptions.”