In 2003, Mike Brodie, aged 18, left home to hop freight trains across the USA. Freight train hopping – a form of travel that is equal parts illegal and romantic – is thought of by most to be a dead means of transport that belonged exclusively to the early part of the 20th century.

In 2004, with a Polaroid camera in hand, Brodie would call into question what is typically labeled as only being possible “back in the day.”

Brodie spent the next four years riding the rails and photographing the motion-sick American landscape from the iconic perspective of an old freight interior.

Brodie’s ultra-candid photography features an assortment of gritty vagabonds caked in their own filth and grime. I’m not sure if these photographs are the 21st century rejuvenation of the American spirit, or the struggling remainder of a culture long decayed – the remnants of train oil and blood.

The strange thing about Brodie’s career in photography is that it largely doesn’t exist. “I have mixed feelings about the photographs being in an art book and on the walls of art galleries,” Brodie says in an interview with The Guardian.

Despite receiving critical acclaim from American art critic Vince Aletti – a feat that would make most photographer’s careers –  Brodie claims to be “not really that big on photography.”

Brodie has since given up photography to settle down and pursue a modest life as a car mechanic.

Oh well, in the spirit of true intentions and the road less travelled…. 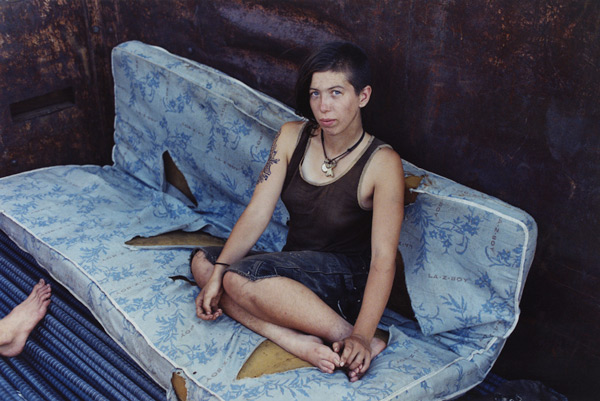 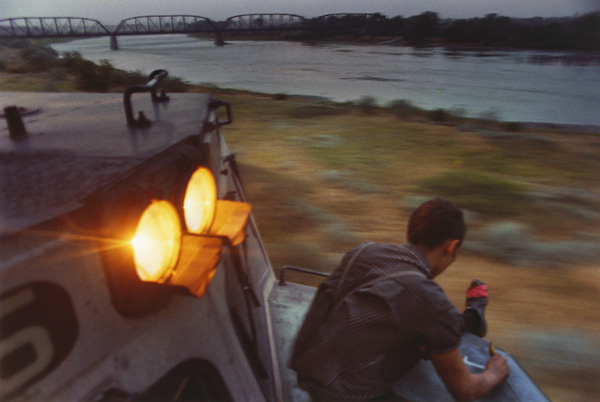