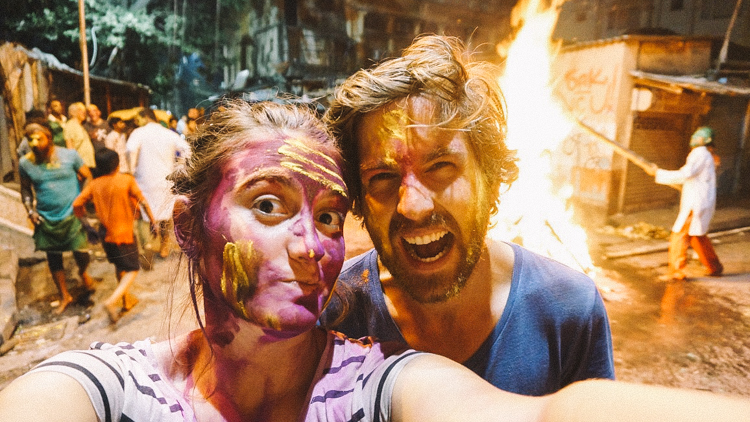 Maria and Ben have always been driven by itchy feet and a thirsty mind. Even before they met, they individually explored the world, one piece at a time. In fact, it was travel that led them to each other, and in 2013 they set off on a journey together —without a time frame or a destination. 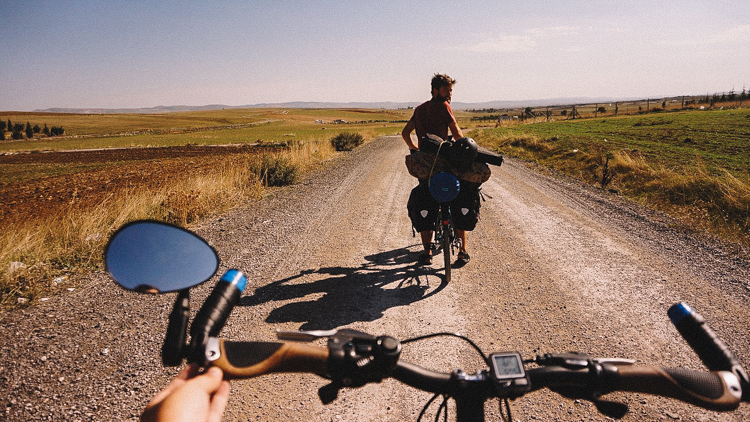 In the summer of 2012, Ben was on his motorbike, when in the evening light he caught a glimpse of a girl sitting on the side of the road, violin in tow. It was Maria, who had sent Ben a couch request on Couchsurfing.com a few days earlier, which Ben had accepted. She ended up staying longer than expected, and when she was finally ready to leave, Ben decided to quit his job, leave everything behind and hit the road with her. 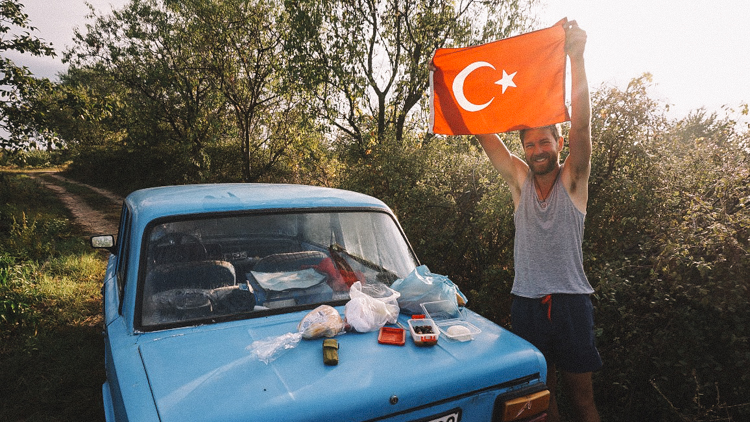 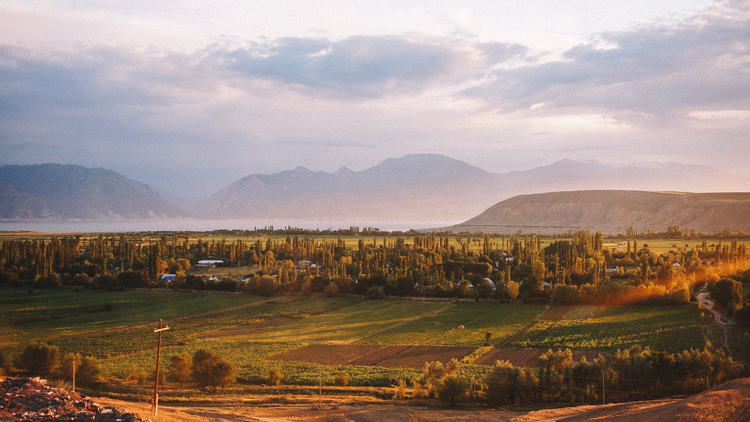 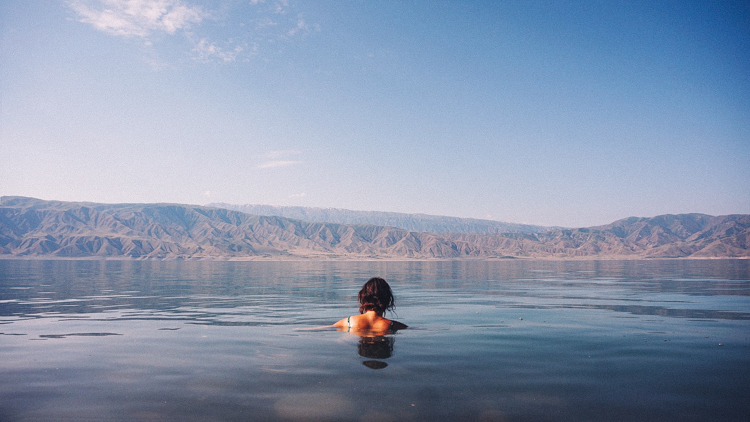 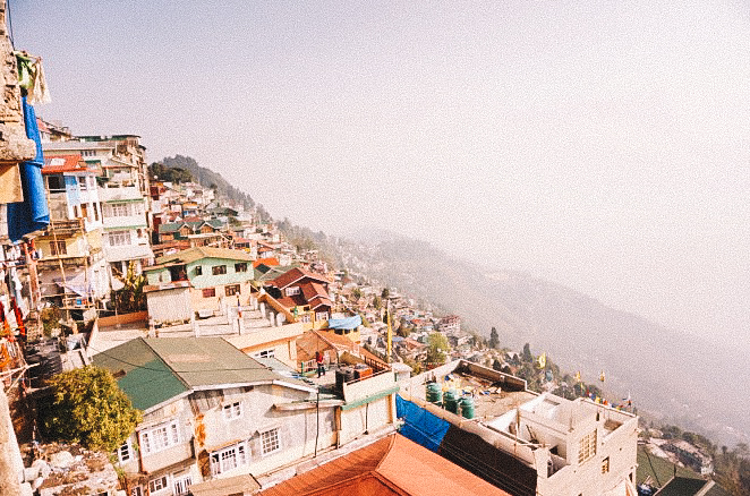 The pair ended up hitchhiking through eight countries in only 11 days. Once they reached Ljubljana, they parted ways. 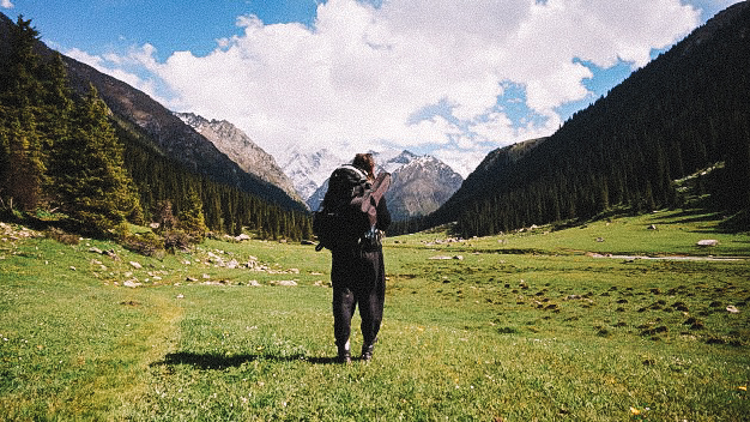 After two long months of being apart — and with no hope or expectation that they would ever cross paths again — Ben travelled to Bucharest to find Maria. Reunited, they travelled from Germany to Romania and have been together ever since. They have experienced life in many places including Italy, Bulgaria, Turkey, Iran, Kyrgyzstan, Oman, India and Nepal. Ben admits that while travelling in Europe, the Middle East and South-East Asia, he learned more about himself and the world than any formal education could have ever given him. 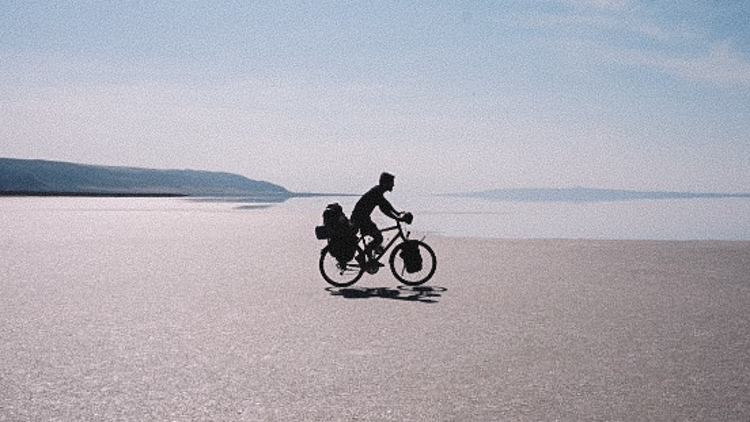 The couple believes in simplicity and refuses to travel by airplane, stating that “airplanes disable all important aspects of travelling and only leave you with the A and the B.” While not entirely against paid accommodations, they always prefer sleeping under the open night sky or relying on the hospitality and kindness of others. “We hope our personal experiences with many people in many places will help to smash some stereotypes and ideas about this oh so dangerous world,” writes the couple on their blog, Wonderlusters. “Proving that the vast majority of humans can be incredibly good and loving.” 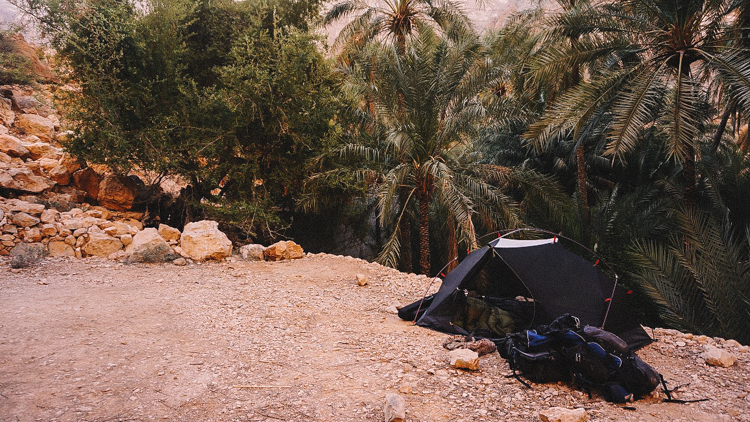 One of the things that the couple values most is music. Maria earns her money by playing her violin on the streets. She loves interacting with the people who stop to listen to her music. Busking has become an important aspect of both of their lives and travels, as Ben is learning to play the ukulele. They view instruments as anti-weapons — powerful tools that bring people together and make people happy. 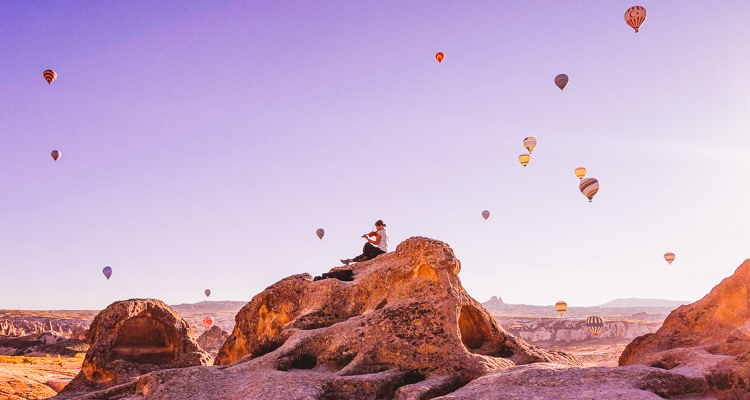 Maria and Ben will continue to charge head first into unknown territories. What started as dreams and plans soon grew into real stories and real adventures. Maria and Ben’s story is proof of what can happen if you just say “yes” to the journey. 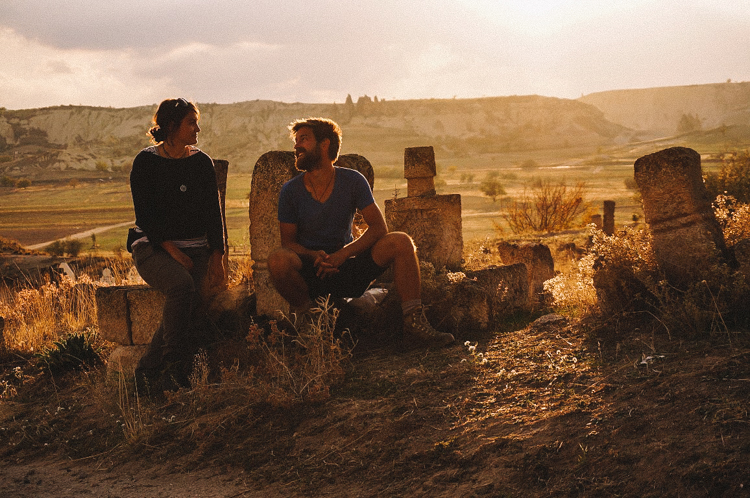