At the age of 18, Christian Lindgren dropped out of school, let his lease run out and began travelling the globe.

“Travelling has been in my blood since I was young,” Lindgren told MailOnline Travel. “Both my grandparents and parents travelled a lot in their young days and I have been growing up with different artifacts from around the world in my house since I was young.” To finance his travels, the 27-year-old has taken odd jobs all over the globe—from teaching to farm labour. 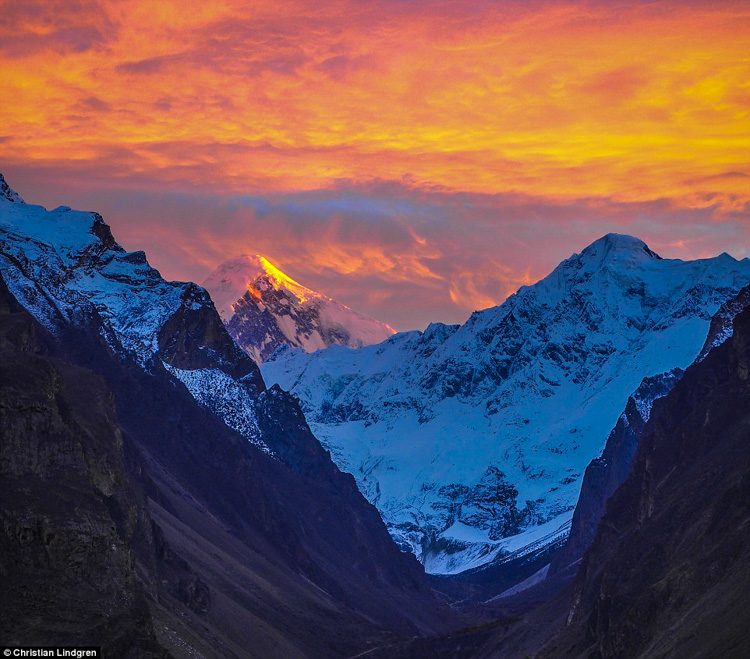 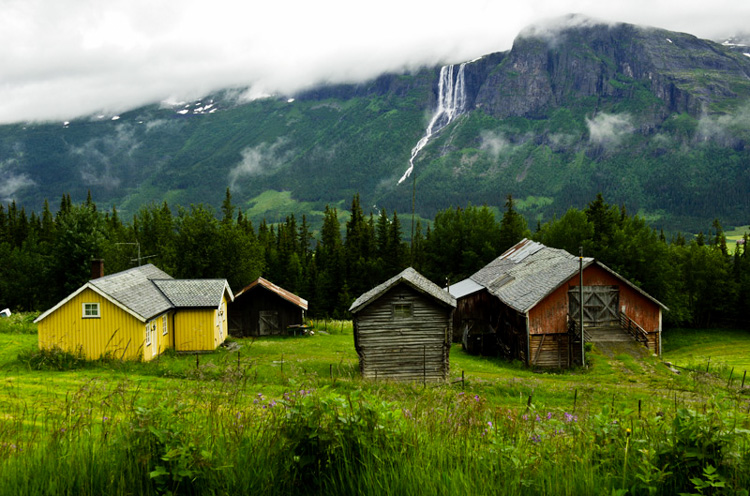 One of his more notable experiences occurred while crossing the border into Ghana. “One of the border guards … claimed that I had to pay for a extremely expensive ride with one of them to cross the border, I was not allowed to walk across like the locals, I had to take a taxi across.”

But Lindgren had a bright idea. “I bought a donkey from a local man sitting by the road.” Though the donkey wasn’t cheap, Lindgren says it was much cheaper than paying the guards to cross. “[I wanted] to prove a point that not every tourist will let [themselves] get screwed by the corrupt guards.”

Though the Ghanaian Immigration Control originally said he needed to register his vehicle to cross, when he wrote “donkey” on the form, they waved him through, laughing.

Another image on his blog depicts a rusted boat sunken into the Aralkum desert—once part of the Aral Sea. 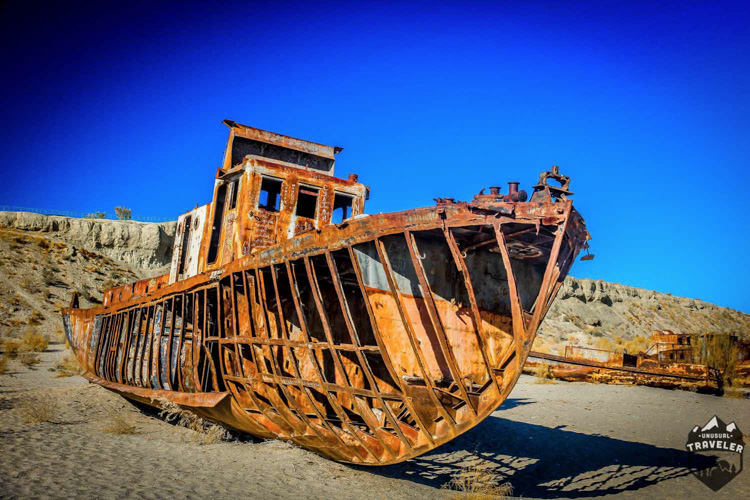 Once a popular holiday destination for those in the former USSR, the lake boasted lush beaches and fresh seafood. But over the past 50 years, environmental degradation has turned over 90 per cent of the lake into desert.

“These days, you will only see ruins of the former glory. Moynaq is truly a depressing place, but still worth a visit if you are in Central Asia.”

Lindgren travels home once a year to see his family, but his rigorous travel schedule means he’s been on the road for his birthday and Christmas the past eight years. His current goal is to visit every country in the world, but he says there’s no rush. “I have been to Central Asia twice, Nepal six times, every country in South East Asia at least three times, America a few times, China more than 10 times. I prefer to go back to a country I like and explore more of it before rushing to do more countries.”

After heading to Europe to visit some friends, Lindgren says his next stop will be The Middle East, and then hopefully Papua New Guinea. “Everyone should travel, people will learn a lot more about themselves, the world and other cultures than they will ever learn from watching TV and reading.” 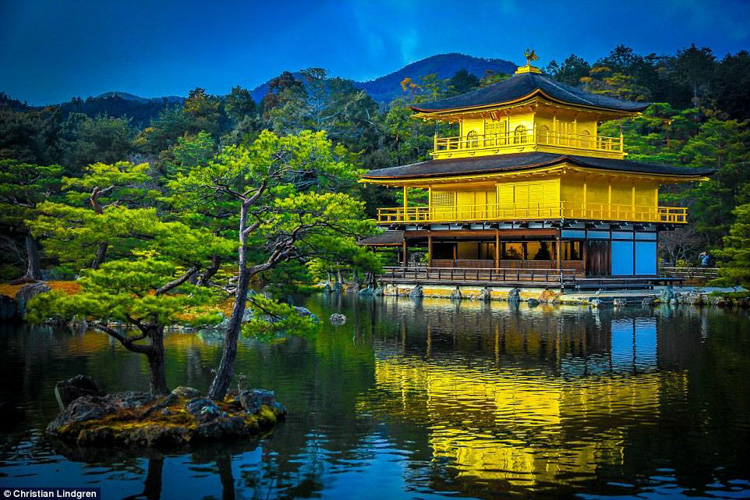 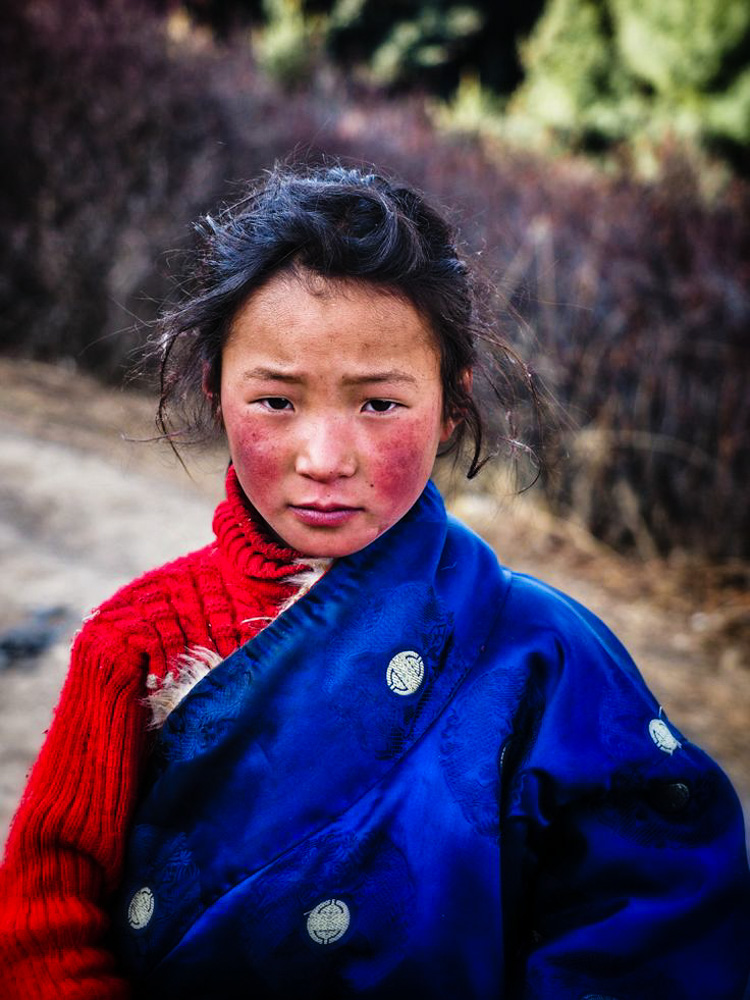 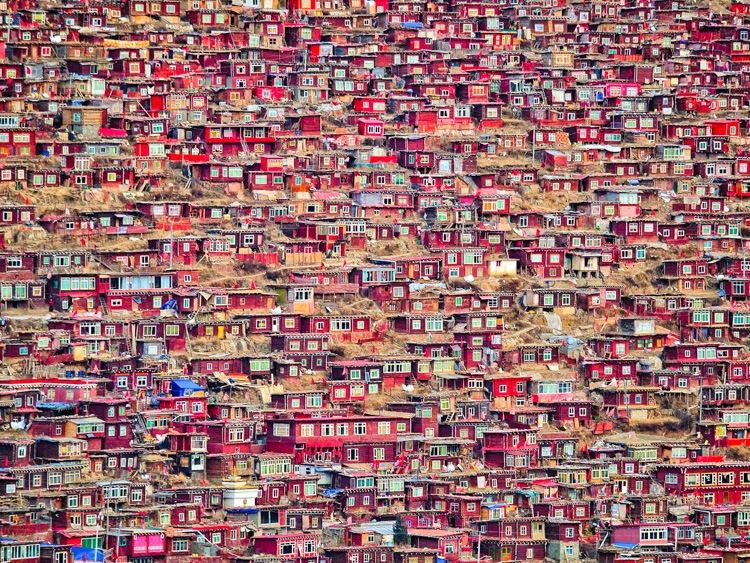 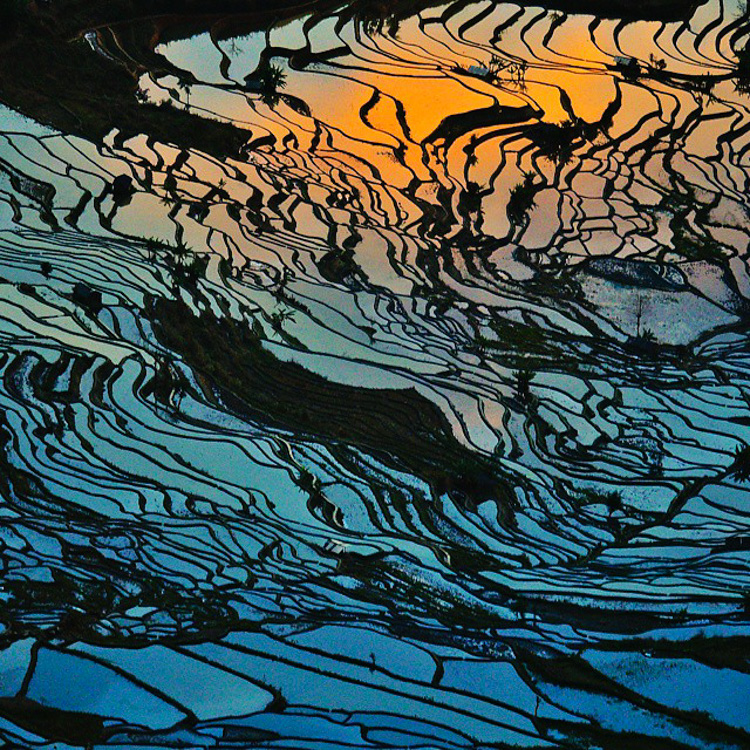 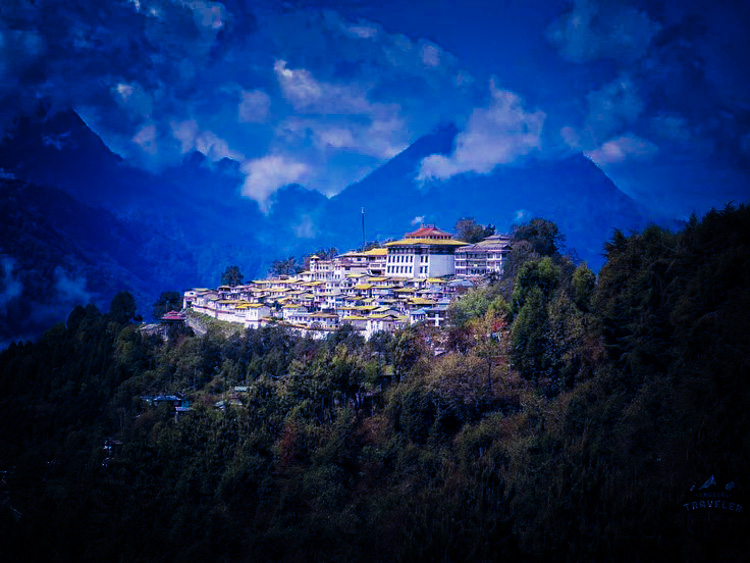 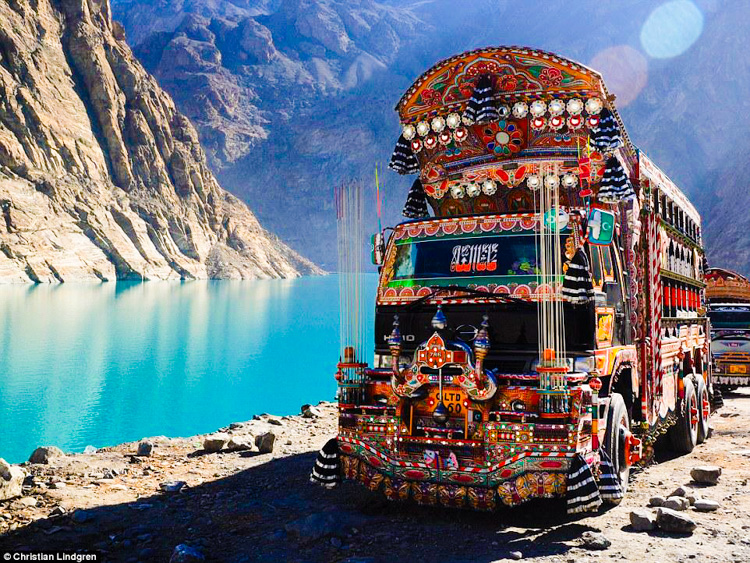 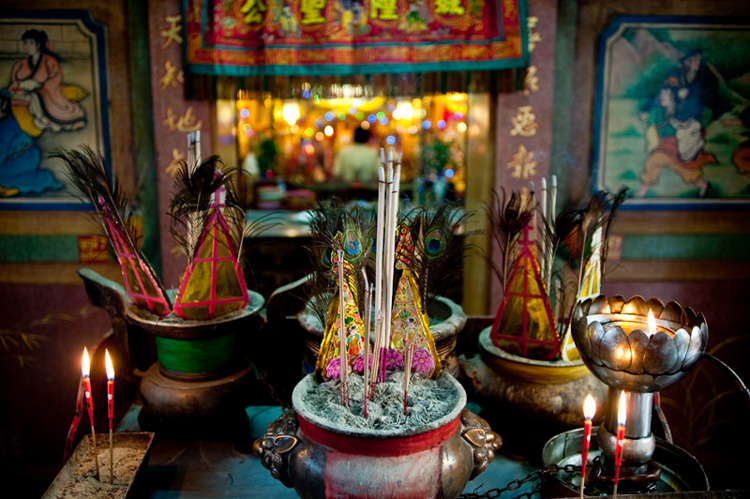 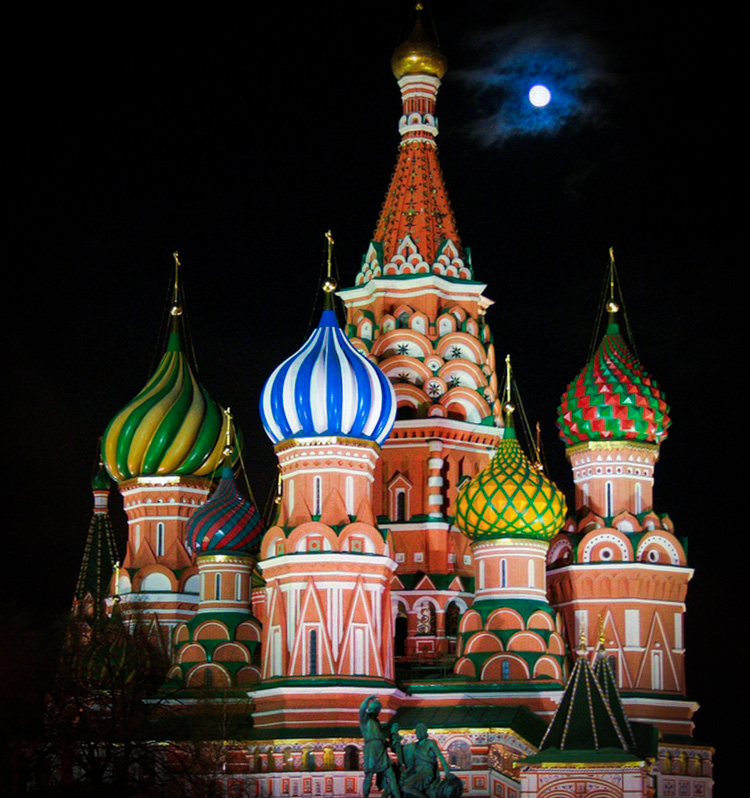