When it comes to passports, turns out all humans aren’t born free and equal. A passport is normally seen as a universal tool of freedom—but that convention isn’t exactly true. Earlier this year, The Visa Restrictions Index by Henley and Partners ranked the world’s passports from the most powerful to the most constricting. Travel visas are used as methods for controlling the movement of humans across national borders for reasons of security and immigration control. But while visas can play important roles in maintaining the sovereignty of a nation, they can also have equally powerful effects on the autonomy of an individual.

The most powerful passports of the world are Sweden, Germany, The United Kingdom, Finland and The United States. Citizens of these countries with a valid passport can visit 174 countries without the burden of obtaining a visa.

The second tier went to Canada and Denmark who can visit 173 countries visa-free. The third tier—France, Italy, Japan and Spain—were all similarly ranked at 172 points.

The bottom spots went to Palestine at 35 points, Somalia and Pakistan with 32 points and coming in dead last was Afghanistan, where citizens with a valid passport can only visit 28 countries without being issued a travel visa. According to Henley and Partners, “Visa requirements generally reflect the relations and status of a country within the international community of nations.’

The bottom spots went to Palestine at 35 points, Somalia and Pakistan with 32 points and coming in dead last was Afghanistan. 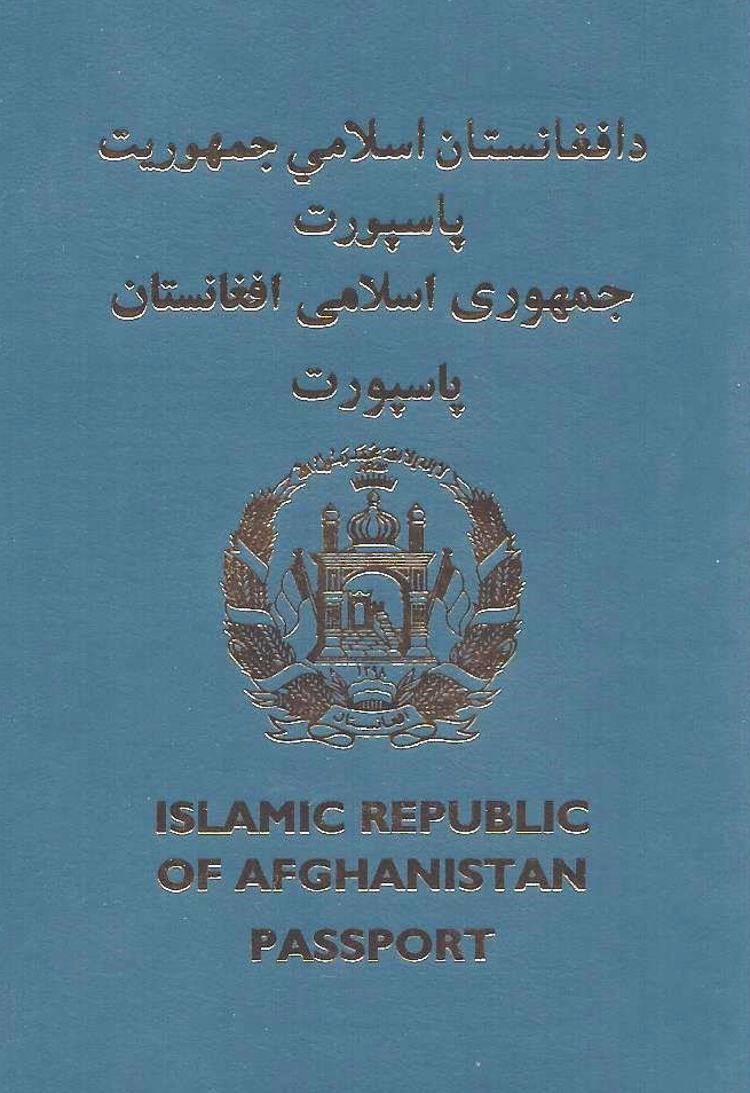 While travel visas play a role in maintaining immigration control and national security, they can also equally restrict the individual economic and emotional benefits of travel.

According to a resolution issued following the UN conference International Travel and Tourism in 2015, “Governments should extend to the maximum number of countries the practice of abolishing, through bilateral agreements or by unilateral decision, the requirement of entry visas for temporary visitors.”

The value gap between passports provides a similar privilege to certain global regions and incubation of upward social mobility as the digital divide, whereby 60% of the world does not receive the benefits of Internet connection. Only a privileged 19% of the world doesn’t need a travel visa, while 62% of the global population is required to have one. Another way of saying this is that there are currently 4.3 billion people with severe travel restrictions due to the name of the country on their passport.