If you’ve ever been turned down for a job because of a tattoo, you know how frustrating it can be. But if you were a released convict trying to get back into society, it would be even harder. Luckily for them, an organization called Jails to Jobs is working to make tattoo removal more affordable for recently released prisoners in order to improve their job prospects.

As it is, tattoos can be a major barrier to employment for former inmates who have served their time, and that can be bad both for them and the community, since unemployment is such a high risk factor for reoffending. This program lets people get the best start possible as they try to re-enter the workforce. 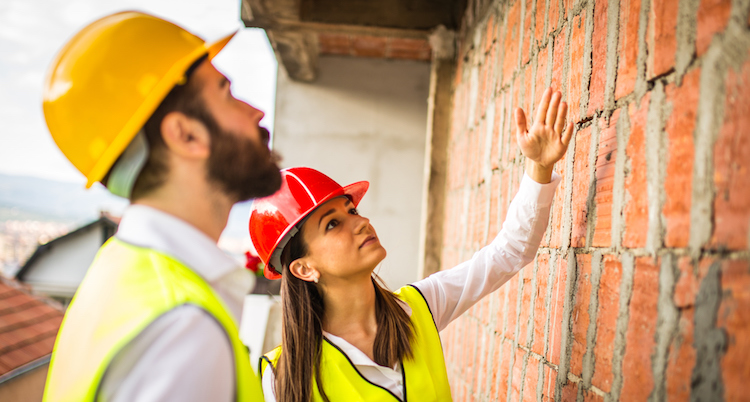 According to founder and executive director of Jails to Jobs, Mark Drevno, “as many as four out of five previously incarcerated individuals who successfully find a job do not return to prison,” which means making employment more feasible for former offenders can reduce their odds of committing another crime. That’s obviously great news for communities, and speaks to the importance of reducing barriers to employment.

Drevno also points out that “keeping someone out of prison costs much less than sending them back” suggesting that his approach of taking steps to reduce recidivism is a “more sustainable” solution to the problem of overcrowded prisons. However, Jails to Jobs isn’t the first organization to implement tattoo removals for inmates.

In Los Angeles, sheriffs have been offering this service to inmates for almost five years, helping over 2,000 former inmates improve their chances at success after incarceration. Given that the justice system is meant to rehabilitate criminals, programs that can improve their quality of life and lower their chances of committing more crimes are essential to real justice. Although Jails to Jobs already has connections with programs in 41 states, we can hope that this effort spreads even farther to help even more people.

This mid-sized city called TAMPA is the economic center of western Florida. There’s a mix…