Both you and I have grown up in a world of stereotypes. Whether you like it or not these widely accepted assumptions shape us and how we are viewed in the world, especially when it comes to gender.

I was raised with books that showed me pictures of nurturing, maternal women and rugged, money-earning men. TV shows conveyed to me the idea that I was more sensitive simply because I was a woman. They told my guy friends that it was not cool to cry because they had a penis. A penis means you’re masculine right?

I remember sitting in a university lecture on a cold wintery day when it started to make sense to me. All this bullshit I have been fed over the years is a result of one thing: science.

Both you and I have grown up in a world of stereotypes. I was raised with books that showed me pictures of nurturing, maternal women and rugged, money-earning men. 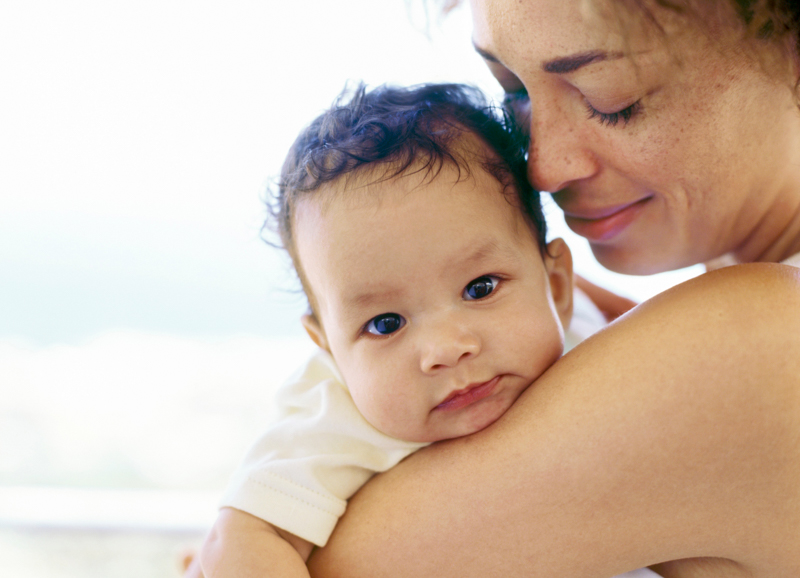 Before the 18th century, medical professionals believed in something called the one-sex model (or theory). This idea was invented by an ancient Roman anatomist and physician named Galen who believed that there was only one model for males and females. All ladies had a penis, it was just turned inside of them. Lo and behold, this was the basis for human anatomy up until the 18th century.

Yes, the idea is flawed because it assumes that females are the anatomically imperfect versions of men but isn’t it kind of cool that it blurs the lines between gender as we know it today?

My professor carried on about how men used to hold hands and kiss because they did not think it was queer and instead just fun and affectionate. It was like it all ended in 1700 when the two-sex model emerged and created the foundation for gender as we know it today.

You probably know this, but gender is a construct. We live in a day and age where it is generally acceptable to not fit into this male-female gender binary yet we have been studying humans in such a way that we prescribe certain characteristics like emotions and intelligence as gender-specific.

You probably know this, but gender is a construct. 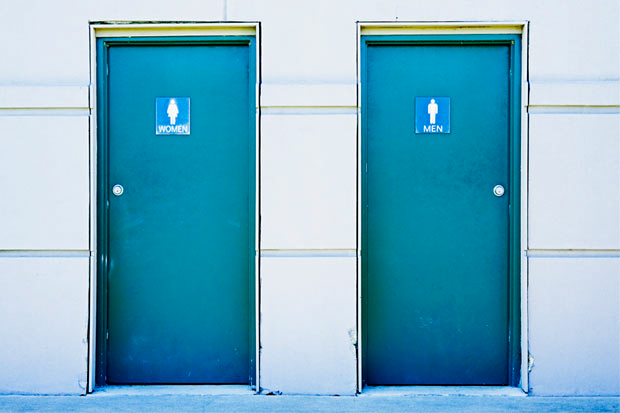 Last month a study on the human brain showed that we were wrong: turns out brain structure is not gender-specific. The study focused on the hippocampus. Everyone has two of them, one in the left hemisphere of the brain and the other in the right. The hippocampus is the region in the brain associated with short and long term memory, emotion and spatial navigation.

The group got together healthy individuals of all ages and conducted MRI studies on each of them only to find that there were no differences between male or female hippocampal size. 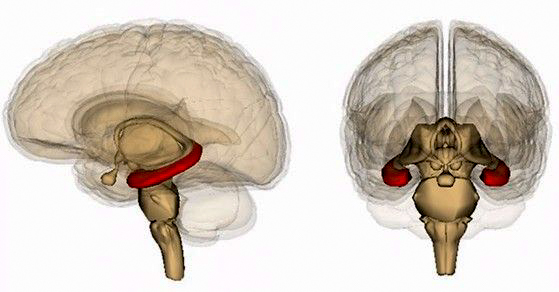 According to Dr. Lise Eliot, an associate professor of neuroscience at Rosalind Franklin University of Medicine and Science, until recently the general consensus was that females had a higher hippocampal volume than men. This supports the assumption that females show “greater emotional expressiveness, stronger interpersonal skills and better verbal memory.” Basically the idea that women think too much, cry more and remember everything a man does has been a phenomenon indirectly supported by science. That is until Eliot and a team of researchers conducted a study that would fundamentally challenge this “general consensus” and effectively, prove it wrong.

The group got together healthy individuals of all ages and conducted MRI studies on each of them only to find that there were no differences between male or female hippocampal size. Eliot went on to explain that other findings on the corpus callosum (the thing that allows the two sides of the cerebrum to communicate) show that there is no size difference in men or women and therefore their cerebrums do not differ in the ways that they process language.

Another recent study looked at the correlation between physical fitness levels and hippocampal size in 9- and 10-year-old boys and girls. Ultimately the children who were more physically fit had a larger hippocampus size and did better on memory tests than their less fit counterparts, despite gender.

These studies are important, they question how we look at gender scientifically and socially. It is not often that science, something that is meant to separate truth from fallacy, actually supports the fact that we’re all blank-slate, barebones human beings. Again, regardless of gender.

Like Eliot said herself, “sex differences in the brain are irresistible to those looking to explain stereotypic differences between men and women.” Now that this disconnect has occurred, will science support the breakdown of the rigid gender binaries and stereotypes that we are all so aware of?

As scientific research turns the page to a slightly less gender specific chapter, it occurred to me that it has been contradicting itself this whole time. Rather than looking through one set of human eyes, we tend to look at the world through the gender binaries we pose on ourselves with science to support us.

Even though Galen was ultimately wrong in his scientific assertions about sex, we were wrong in our assumptions about the “male” and “female” brain. You know what this means? We could have been wrong when we constructed gender too.