There have been a slew of studies in recent years that have shown what many of us already knew: that our current standards for schools and work aren’t very conducive to productivity or morale. For example, the typical 9 a.m. start time that many companies enforce is bad for employee health and results in higher stress and lower productivity. Work-related stress can be one of the most devastating disruptors of a person’s physical and mental health, sometimes wearing them down until they literally can’t go on. Since people spend an average of 80-90,000 hours working over their lifetime, doesn’t it make sense to make that time as stress-free and healthy as possible?

A new study shows yet another obvious fact—that allowing employees some autonomy not only improves their well-being, but also increases their productivity in the workplace. The study found, unsurprisingly, that people with flexible work hours and people who were able to work from home when they felt they needed to felt better mentally and physically than those whose work time and location was strictly regimented. Also beneficial was employee autonomy in task management—those who had some control over the tasks they performed, the order in which the tasks were done, and the pace at which they completed the tasks felt much less stress and were more productive than those with rigid schedules. 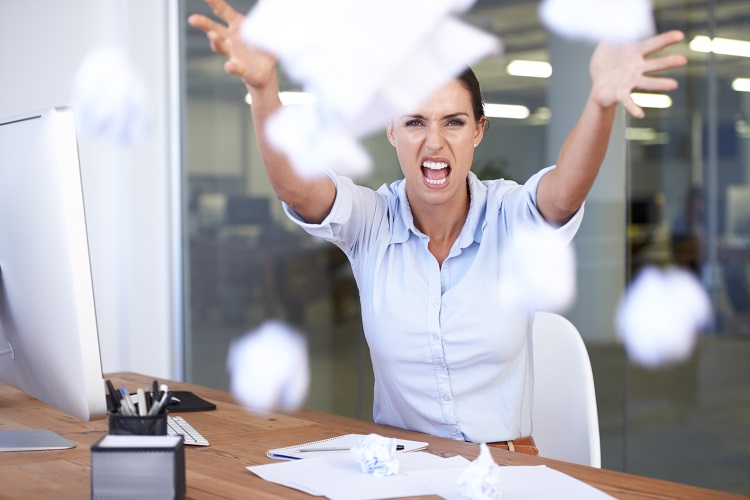 Interestingly, the researchers found that women and men responded differently to the different forms of autonomy. Women, especially those “with caring responsibilities,” reported a greater improvement of quality of life when they were allotted autonomy with when and where they worked, because that freedom allows them to “balance other tasks such as family commitments,” according to Dr. Daniel Wheatley, the author of the study. Men, on the other hand, reported the highest improvement to life satisfaction when they were given freedom with their “job tasks, pace of work, and task order.”

The rigid structures that are so prevalent in our society were meant to increase productivity in the workforce, but in reality, placing such strict limitations on people’s lives only serves to increase their sense of helplessness and frustration. When people are freed from the shackles of the standard 9 to 5, they not only see improvements to their physical and mental health, they are also able to better concentrate on the task at hand and work more quickly and efficiently.