Imagine Whole Foods at dollar-store prices—a new company called Daily Table is shifting the power back to people of lower income, so they too have the option of eating right.

This has long been the frustration of healthy food – that for some reason eating properly is saved for a wealthier segment of society. This isn’t the way it needs to be. With over 30 per cent of the national food supply wasted in the U.S., there is plenty to go around at affordable prices. This was the realization of Doug Rauch, former president of Trader Joe’s, when he founded Daily Table. The first store opened in Dorchester, Boston on June 4, 2015 and as the very first line of Time’s article reads in large bold text, “Tons of items are under $1.” 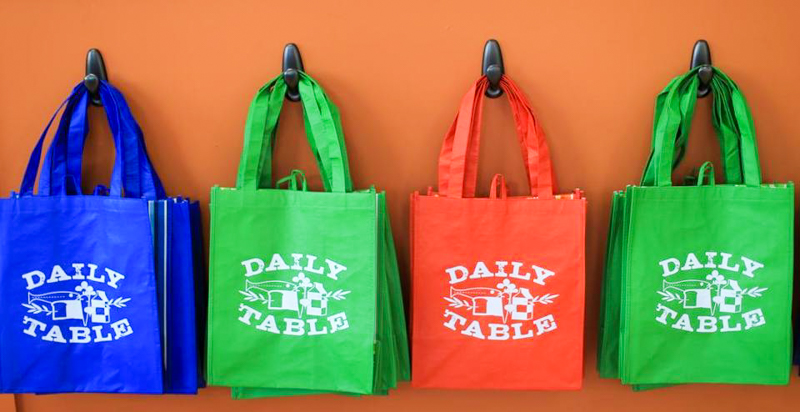 “The answer here isn’t a full stomach, the answer has to be a healthy meal,” Rauch tells Fast Coexist. “When 49 million Americans aren’t able to eat properly, and because of it their health suffers—and they get obesity, heart disease, diabetes, in their teenage and young adult years—this is going to be a health care cost tsunami that hits all of us.”

According to their website, their prices are low enough to compete with fast-food. They also put out “grab-n-go” options, if you don’t have time to cook. 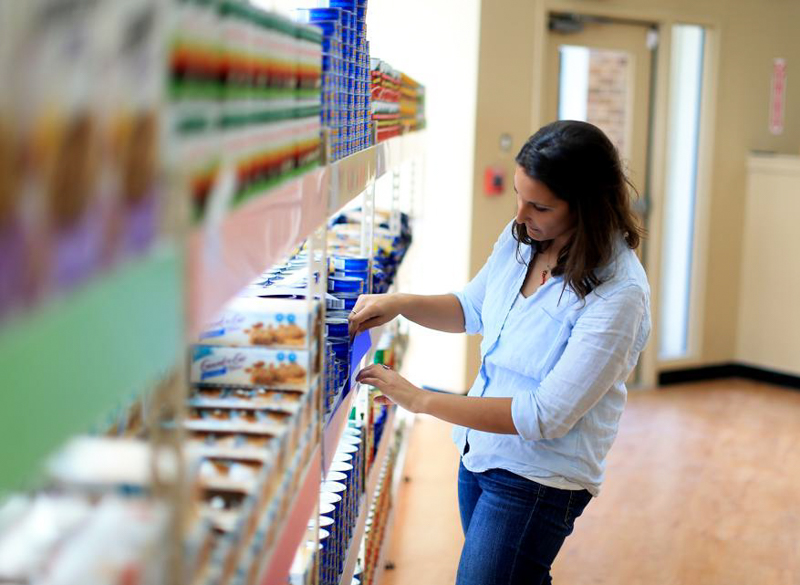 “The answer here isn’t a full stomach, the answer has to be a healthy meal.” 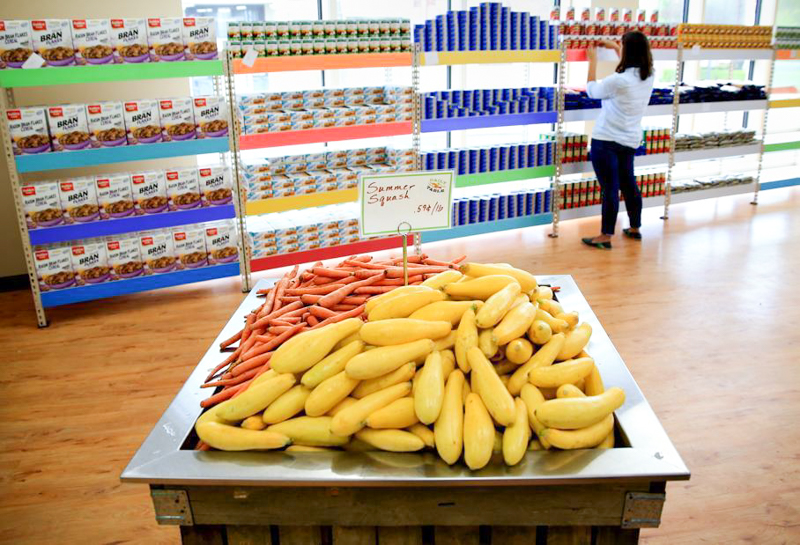 Rauch affords these prices by working a deal with vendors to purchase food that might ordinarily get thrown out for arbitrary reasons.

Naturally, this allows him to buy at drastically reduced prices or even receive donation. 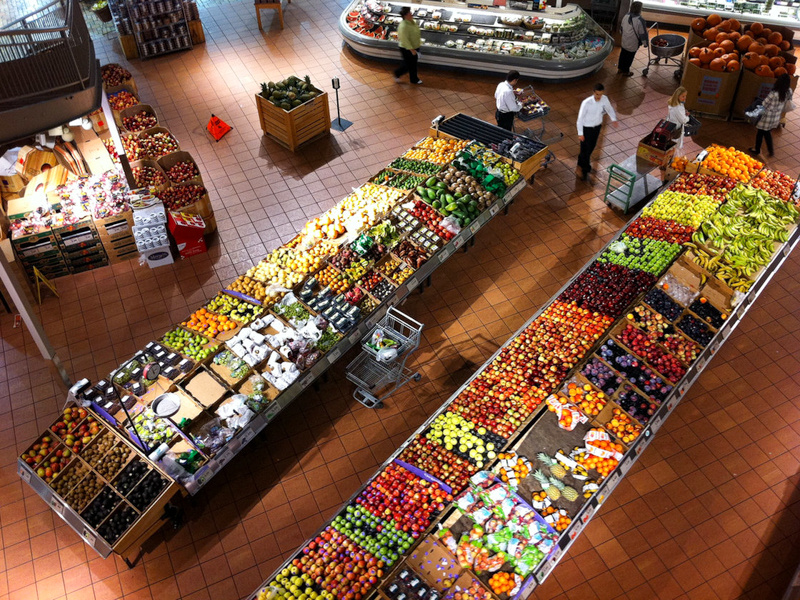 This also means Rauch and the chefs rarely get consistent orders. Sometimes they get a surplus of zucchini, or other times corn—the chefs are always on their toes, working with whatever they have at the time. 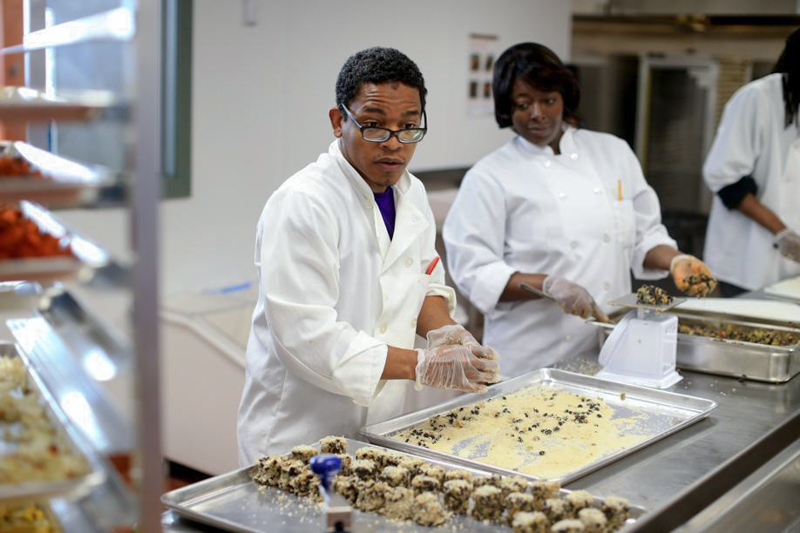 Still, the company is thriving with over 5,000 members and new locations are currently in the works. Anyone can shop at Daily Table, you just need to sign up for a membership. This allows the company to keep track of where they’re generating demand, and what neighbourhoods are finding the resource useful. Some are seeing this as an alternative to food banks. The benefit of cheap food, opposed to free food, is that it allows customers to buy with dignity.

SEE ALSO: This zero-waste grocery store has no packaging, plastic or big-name brands

Rather than charity, it’s innovation—allowing for a larger reduction of food waste, and smaller impact on customers’ bank accounts.