If you live in Japan and want a locally made fur coat, you’re out of luck. Animal activists in Japan can count 2016 as a huge success, as the last fur farm in Japan finally closed its doors forever last month.

The Otsuka mink fur farm in Niigata, Japan, was the last farm out of the 4,000 that Japan was once home to. In 2006, the Japanese government passed a law, the Invasive Alien Species Act, that prevented any new fur farms from opening in the country, but the law allowed the remaining farms to keep their doors open granted they abided by the rules.

In case you haven’t seen any of the graphic PETA videos of where your new fur jacket came from, a fur farm is basically hell for animals. The animals are in-bred just for their fur and stay in cramped, dark cages for their short lives. According to PETA, fur farmers use the cheapest killing methods possible, which includes suffocation, electrocution, poisoning, and gassing.

For more of a horrifying picture of what fur farms entail, here are some facts: one billion rabbits are killed every year for their fur; in China alone, more than 2 million cats and hundreds of thousands of dogs are beat, hanged and skinned alive for fur; U.S. fur farms are the only part of animal agriculture unregulated by the federal government; and electrocuting animals anally and genitally is a common slaughter method as to not damage the fur, and it’s only illegal in New York. In other words, these farms should be illegal everywhere. 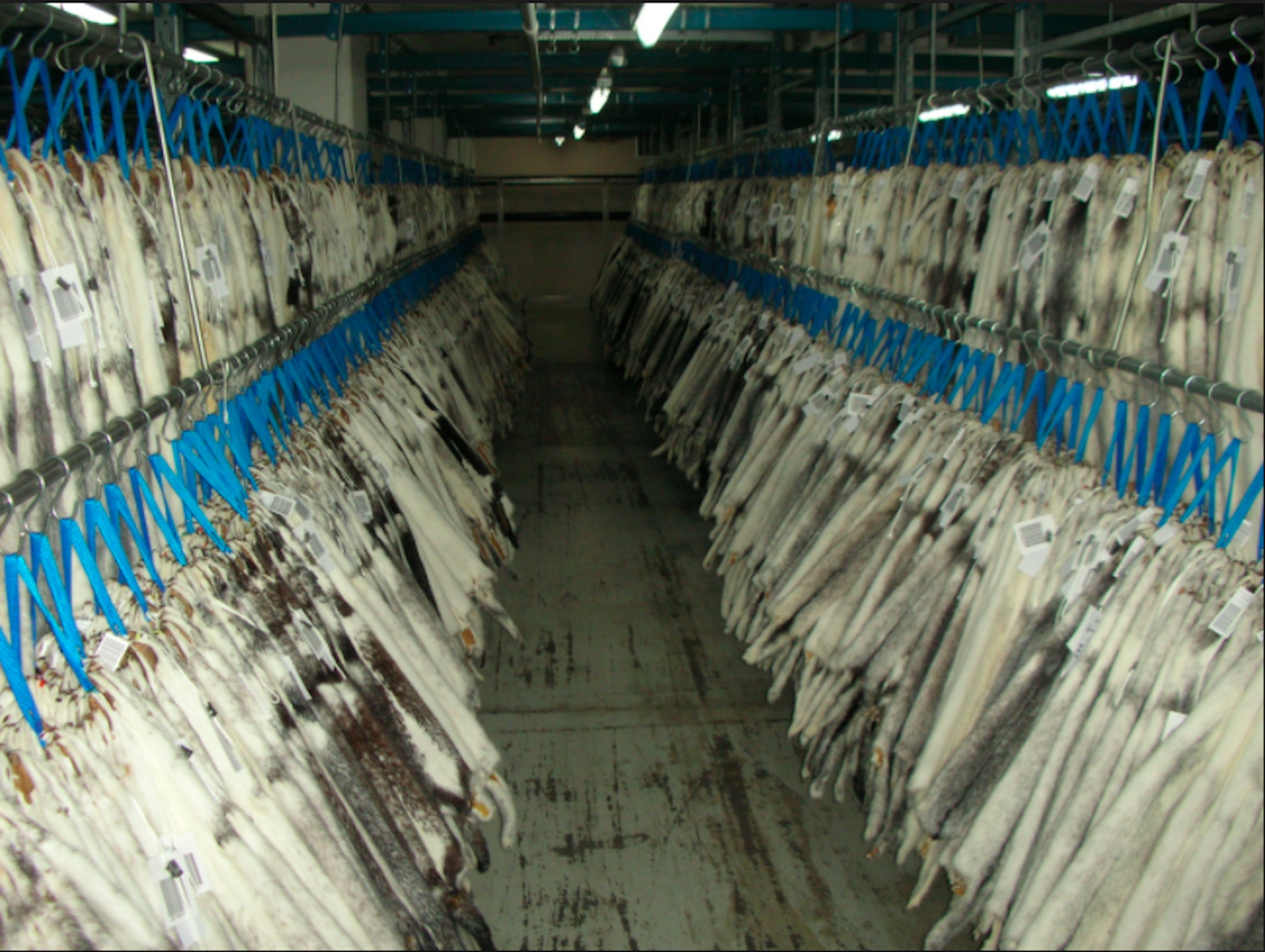 The fur farms in Japan were known for breeding American minks, raccoons, and coypus just to quickly kill them and sell their fur. According to the 2006 Act, the fur was not worth the threat of destruction to the local biodiversity that the animals if they escaped, which they commonly did.

Since 2006, animal activist groups, like the Animal Rights Center Japan, have been working to get the final fur farms shut down. This meant reporting every single rule the farms broke that violated the Act and the Act on Welfare and Management of Animals. 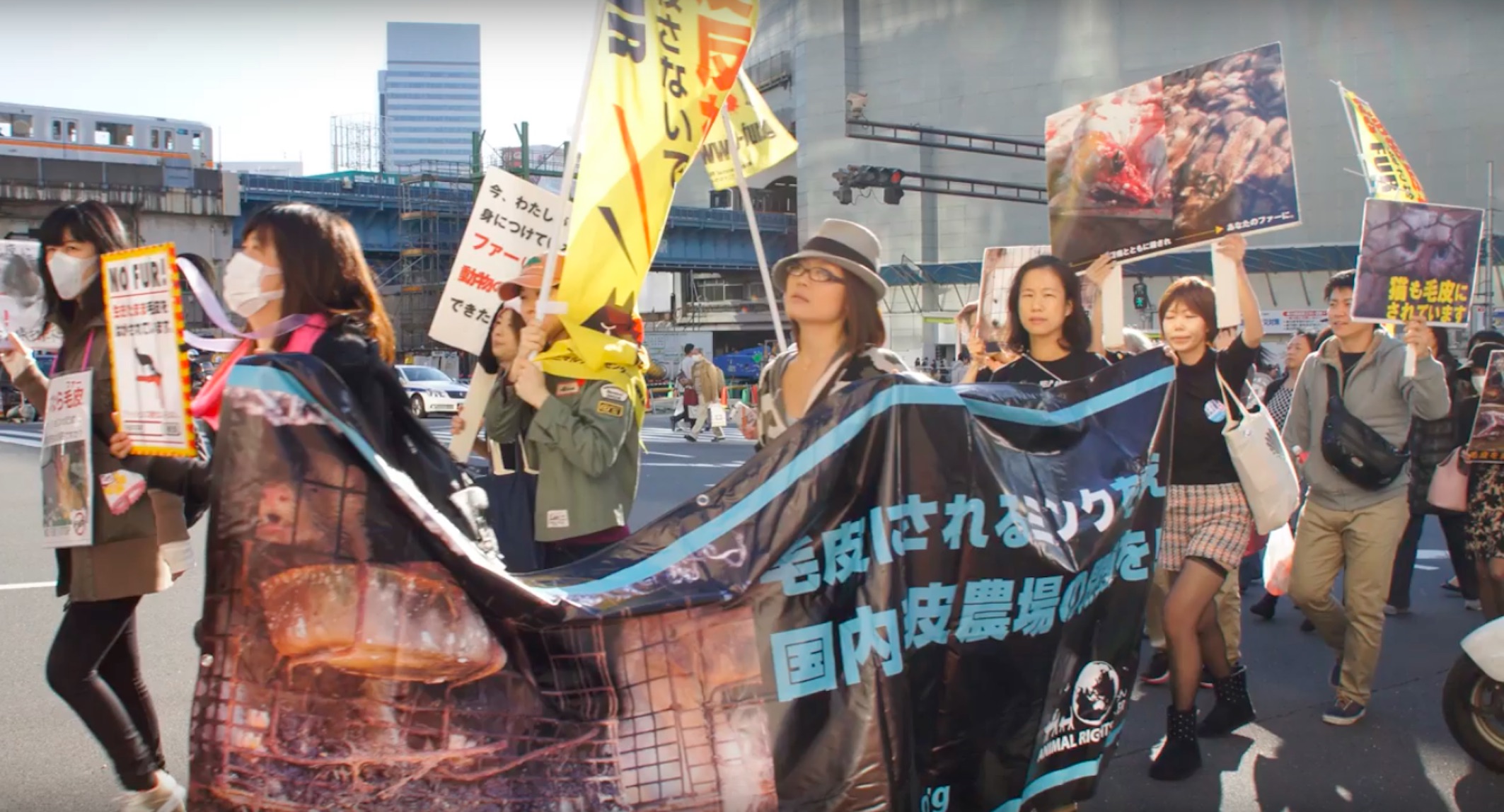 According to Fur Free Alliance, in 2015 the last farm was again reported for having escaped minks and welfare issues. The Ministry of Environment had already issued various warnings, and this new warning made the mink farmer announce his decision to shut down the farm. However, he said it was because of a decrease in customer demand and a high building cost.

Japan has joined several other countries that are saying no to fur farms because of the ethical, environment, and animal welfare concerns. Japan isn’t totally in the clear as they still import an estimated 1.67 million animal furs annually, making it one of their top imports. However, this is definitely a huge step in the right direction because Japan will never again have a fur farm.