Usually when you hear about someone travelling the world for less than one thousand dollars, you learn that they found cheap hostels or opted for sleeping in a van; they explain how they only bought discounted food or stretched their meals over a few days; rarely do they tell you that they went on a luxurious, 5-star-worthy trip.

But thats exactly what Daniel Gillaspia and his partner did. Travelling through Tokyo, Singapore and Dubai, only cost the couple $540 instead of the $69,000 it should have. This means that the couple spent less than one per cent of the estimated total value of the holiday.

How the hell did he do this, but more importantly, how the hell can I do this? Daniel has a blog, UponArriving, where he documented his tricks and tips. His site outlines updated developments in travel credit card rewards, and airline and hotel loyalty programs. ‘Award travel,’ which he says on his site is very overwhelming, is exactly how he had the trip of a lifetime for just over $500.

Basically, he got the idea from other savvy travellers’ tips on how to cut down the cost of a trip and decided to try it for himself. For two years, he accumulated 45 credit cards that he strategically planned his spending with. He carefully followed sign-up bonuses and point boosts, and spent around $43,000 between all of the credit cards.

“We did this through a combination of normal everyday spending and getting creative by doing things like paying taxes, rent, car, notes, utilities, internet, phone bill, etc. in order to meet the minimum spend requirements for the different credit cards” he told The Sun.

The break down of his trip and how he spent all of his accumulated points looks a little like this: the couple flew business class from LA to Tokyo ($90 and 131,750 KrisFlyer Miles); in Tokyo they stayed at the Intercontinental Tokyo (100,000 IHG points, saving them $1,300).

While in Tokyo, the couple had plenty of extra to spend on experiences like traditional tea ceremonies and sushi-making classes because of the saved travel funds. 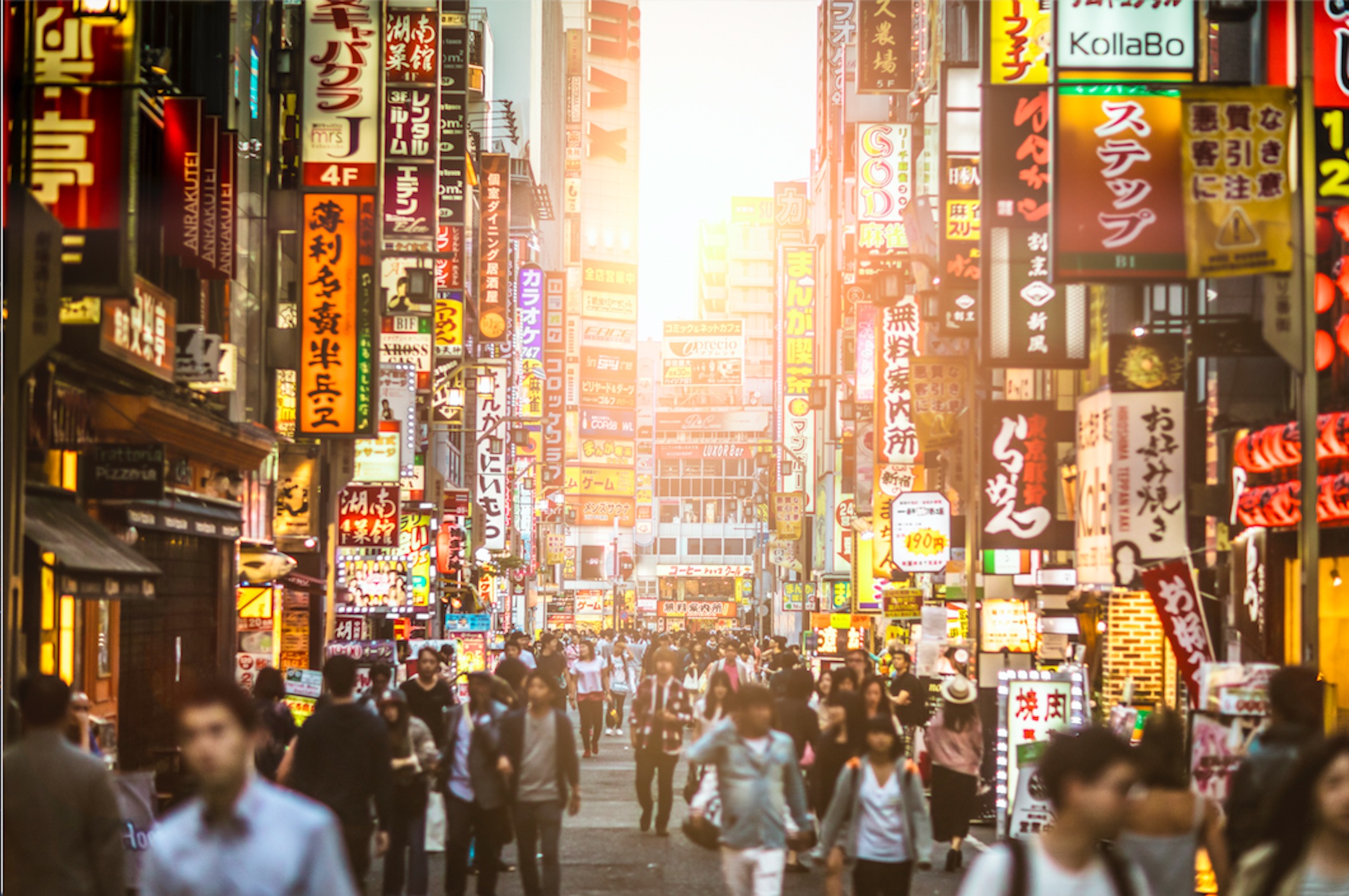 They they flew to Johannesburg in Singapore Airlines business class (using only 38,250 KrisFlyer Miles, which would usually cost $10,300); they stayed in The Westin Cape Town (using 40,000 Starwood Preferred Guest points, saving $1,540).

For their trip home they travelled in the Etihad Apartment from Dubai to New York (a flight which usually would cost $24,000 cost them $137 and 180,000 AA miles). Arguably, this is the most amazing item on their itinerary that they saved money on. The apartment features a full bathroom with a shower, an entire seating area, a vanity area, and a private mini bar. You can only imagine how fancy a travel experience has to be if it costs more than half a year’s worth of rent.

When the couple landed in New York, they stayed at the Ritz Carlton Battery Park, which was free once again with a couple of certificates the couple had. With two more connecting flights following their stay in NYC, they finished their trip in Houston.

David wrote that the entire trip would have cost them $69,320, which is more than an average American makes in a year. Instead, it cost them a total of $541, which is just over two weeks of part-time work with a minimum wage salary.