How food affects your mental health

It’s been said our digestive system is our “second brain”. It is the largest part of our neurological system so naturally, what goes in it has an effect on our brains. After all, our diet changes depending on our mood and vice-versa. While many don’t get the correlation between our tummies and our brains, there is plenty of enlightening evidence.

How your eating habits affect your mental health

Your mental health is affected depending on what you ingest. Not all foods were made equal and each has a different affect. Think of the body as a machine that requires the premium fuel to run. Dumping non-premium fuel in there will only cause damage and hinder your mind.

Your stomach and how it regulates your mood

As you probably know, when we get hungry, we get angry. That’s why “hangry” just became official. This radical shift in mood is directly caused by your stomach, more specifically: serotonin.

Serotonin is a neurotransmitter that helps control sleep, appetite, and moods. 95% of serotonin is produced in your gastrointestinal tract, which is connected with a hundred million nerve cells.

Studies have also suggested different diets have various effects on mental illness prevalence such as those who predominantly have a Japanese diet only being diagnosed with depression 25% of the time compared to 35% for those who have a traditional Western diet. And the primary factor could be that westerners, particularly Americans, consume too much sugar and processed foods.

The worst thing you can eat is sugar. It has been linked to food addiction, which has led to one of the worst health crises in the world today: obesity. According to the National Institute of Diabetes and Digestive and Kidney Diseases, more than 2 in 3 American adults are overweight or obese as are 1 in 3 children. Obesity is also commonly linked with depression, anxiety, and various mental illnesses among both adolescents and children.

Being in a poor mental state also makes you more prone to making poor decisions such as eating unhealthy. According to the American Psychological Association, stress causes you to seek sugar for that quick boost of energy and one of the signs of depression is a change in appetite.

It gets worse as sugar has also been linked to schizophrenia by way of diabetes. According to the Diabetes Care journal, 14% of schizophrenic patients had high blood sugar and 7% had diabetes.

Going back to our stomachs, research has shown over 70 million Americans suffer from a form digestive disease mainly linked to bacterial imbalance with depression being among the illnesses. Probiotics are bacteria in your digestive system that support your body’s ability to absorb nutrients. They’re the “good bacteria” you hear about as a kid.

The good bacteria fight off the bad bacteria to keep you healthy. However, a bad diet that includes sugar, GMO foods, and chemicals and medications are said to destroy probiotics making you more susceptible to illnesses. Emotional stress and prescription antiobiotics contribute as well. 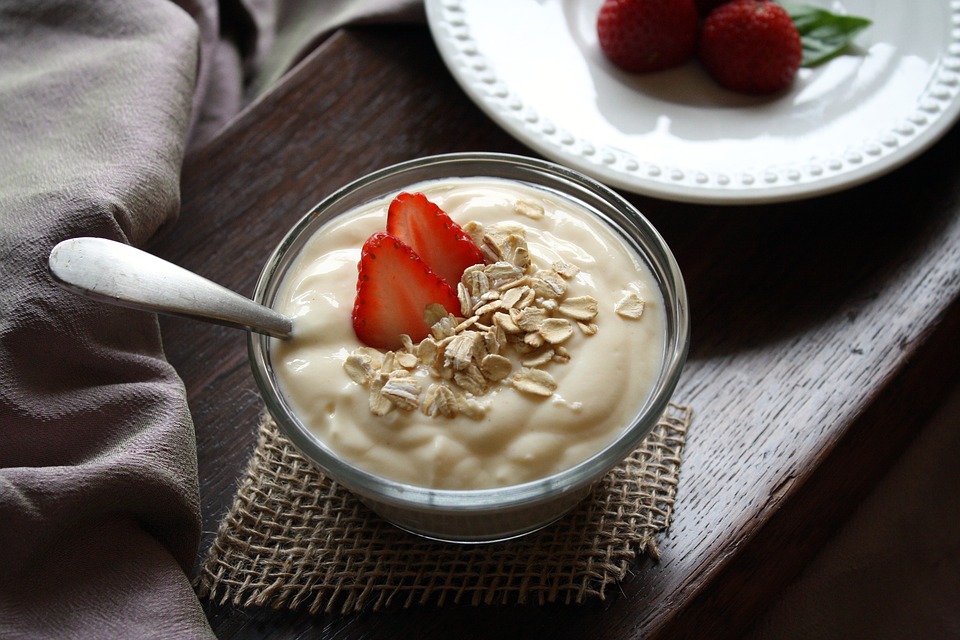 Eating probiotic-rich food like kefir, sauerkraut, and dark chocolate are one way to help your probiotics while maintaining a steady diet consisting of vegetables, whole grains, legumes, and lean meat can go a long way in keeping your stomach, and your mind, happy and healthy.