Hipsters, weirdoes and free thinkers—Portraitlandia captures the spirit of America’s most interesting city

Portland—the original home of gutter punks, hipsters, weirdoes and forward thinkers. In the middle of one of America’s most beautiful and progressive states, Portland is a magnetic core of positive energy, interesting people and free thought, quickly gaining a reputation for being one of the coolest cities in America. Thanks to comedy series, Portlandia, the city’s legendary charisma has inspired a national infatuation that boarders on phenomenon.

Influenced by the show, San Francisco based photographer, Kirk Crippens, took a month-long artists residency in Portland to document the colourful residents and capture the spirit of a city dressed almost entirely in earth tones. Though some Portlanders resent the stereotypes, others are proud to live in a city known for its liberal attitude, funky-atmosphere and general open-mindedness. 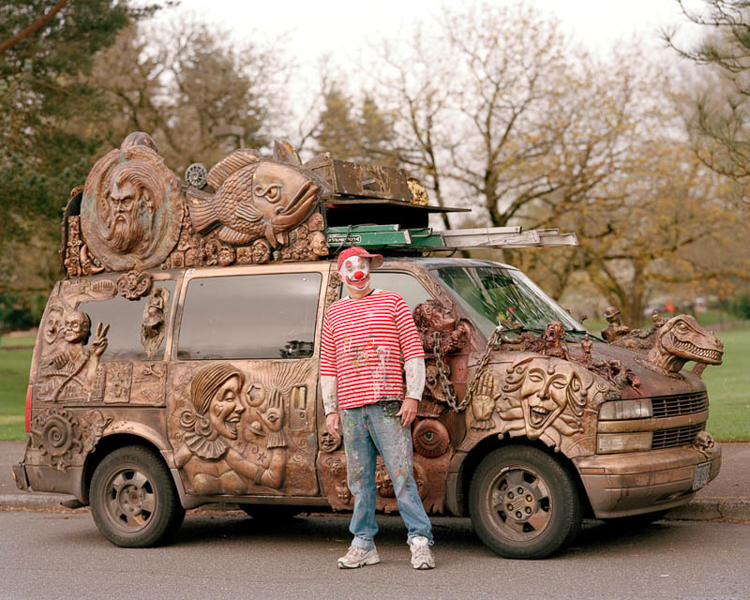 According to Wired, Crippens spent 10 months preparing for the photo series by reaching out to locals for details and contact info for Portland’s finest eccentrics and representatives.

He managed 45 portraits in total, and believes the series, Portraitlandia, casts an accurate light on what it means to be a Portlander.