Hawaii just banned sunscreen products that are harmful to the environment

Recently Hawaii has made the decision to put a ban on sunscreen products that are harmful to coral reefs, i.e. sunscreen that contains oxybenzone. While the ban will not come into effect until 2018, it is becoming pertinent for users to switch to mineral, rather than chemical based sun protection. Oxybenzone has incredibly toxic effects on the young coral – it causes endocrine disruption, DNA damage and the death of coral. The use of chemical sunscreens can also result in the bleaching of coral and tragic loss of the stunning colours that the reefs are renowned for. These colours are not only beautiful and a tourism jackpot, they are also what keeps coral reefs alive. Corals are made up of soft-bodied animals called polyps. Within the polyps is a form of algae that uses photosynthesis to provide the coral with nutrients and life. When the oxybenzone in sunscreen makes the coral sick it evicts the algae living in it causing the coral to both lose its colourful features and its life. 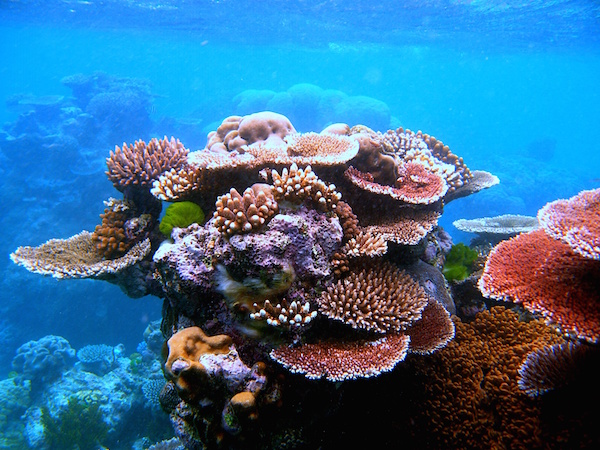 While it may seem that simply adopting a more conservative approach to chemical sunscreens might be the solution, unfortunately the amount of people swimming near the reefs wearing a little can still add up to enough to cause death. In the last 40 years a whopping 80 percent of reefs in the Caribbean have been lost. However, this doesn’t just affect the watchability of The Blue Planet, it also means grave danger for the almost one million species of algae, invertebrates and fish that live near the reefs. 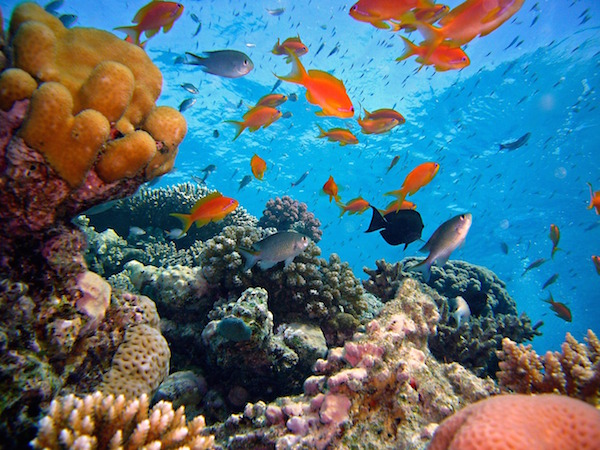 So even though the Hawaiian senator, Will Espero, will not have his ban come through too soon it seems clear that the best idea is for explorers of the ocean to switch to a mineral-based sunscreen. These sunscreens contain zinc, zinc oxide and titanium oxide – all of which are completely safe for coral. Places like Hawaii, Easter Island, Fiji, Tonga and several Caribbean nations have all seen significant die-offs of their coral in recent years and considering how their economy relies on tourism the ban is becoming essential.

The environment suffers non-stop these days. Global warming and ocean acidification are massive issues that cause the coral reef great damage as well. However, while those issues have no simple fix, stopping the use of chemical based sunscreen is simple and effective.