Former Bumfights star went from homelessness to being a property manager, activist and author

Former “Bumfights” star, Rufus Hannah, has since retired from a life of homelessness and alcoholism to become a property manager, activist, and author.

“Bumfights” first aired on the Internet in 2002, a product of Indecline Films—a less than reputable indie filmmaking company that became notorious for exploiting homeless subjects to yield their views. In exchange for their antics, the makers of Bumfights would provide Hannah and the other stars with booze, smokes and change. It wasn’t long before other filmmakers all over the world were attempting to replicate the formula, resulting in multiple civil lawsuits. Despite the emergence of a bum-fight video trend, Hannah remained the king.

One day, business man Barry Soper, chairman of the board for nonprofit Oak Grove, a “nonprofit educational and residential treatment centre,” caught Hannah digging around inside his dumpsters. At first he was upset with Hannah, but eventually decided to give him a job doing small tasks around his complex. In the meantime, Hannah continued making appearances on Bumfight videos.

After undergoing laser treatment his notorious tattoos have faded, but still serve him a reminder of the life he left behind. 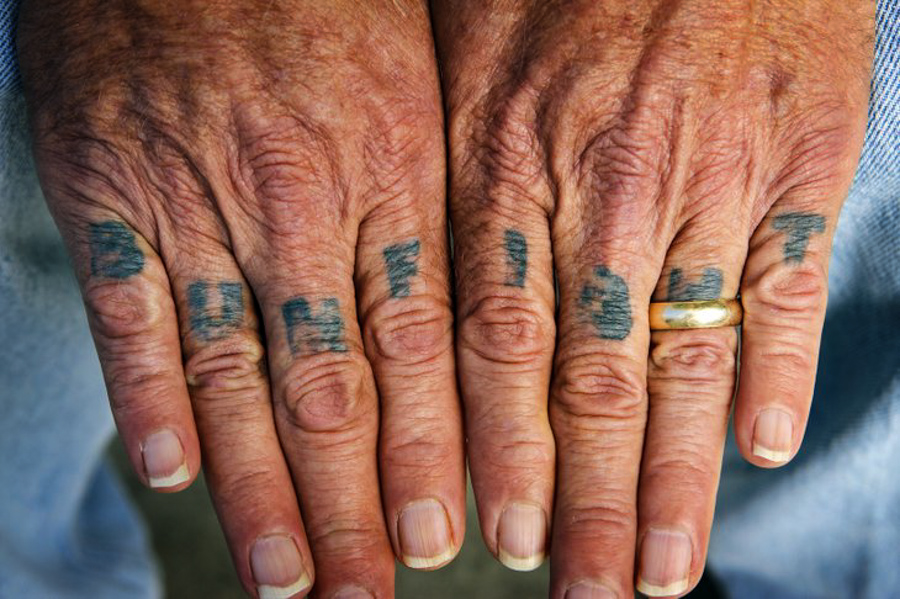 The makers of Bumfights turned out to be abusive and controlling, and after Soper learned about the conditions placed upon Hannah and his co-star, Donnie Brennan, he took the filmmakers to criminal court, putting them in jail and earning over $300,000 in civil suits.

Under the influence of Soper, Hannah eventually quit Bumfights and made a radical change in his lifestyle. Hannah has been alcohol-free ever since, claiming that the shift occurred after he made a decision to put his kids before his addiction. Hannah was also advised by a doctor that if he didn’t quit drinking, he would suffer fatal consequences within the year. 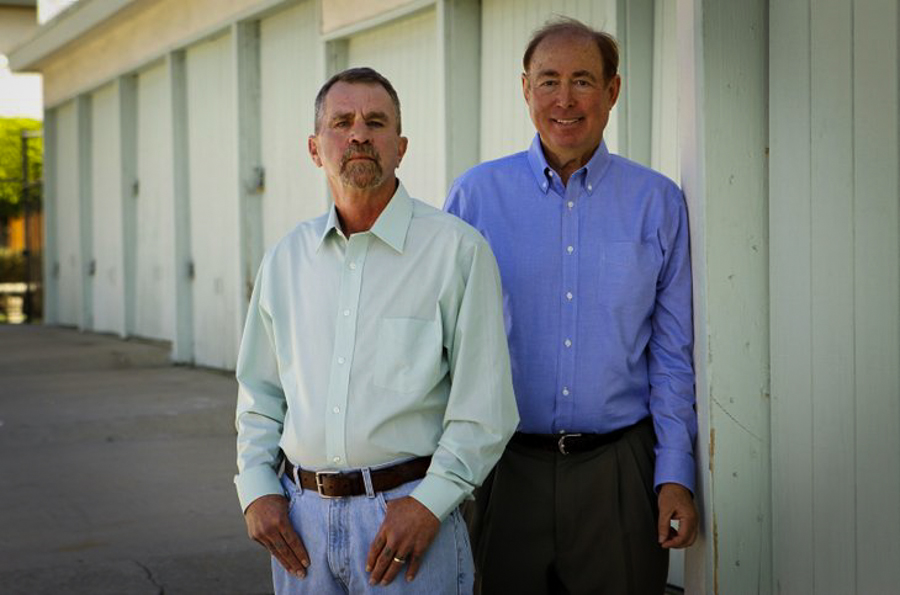 Gaining recognition for his extraordinary transformation, Hannah has since become a regular speaker at universities across the country. He’s also become an activist for homeless rights. Hannah is currently looking to pass legislation to prevent hate-crimes against the homeless, collaborating with legislators on a state and federal level. As if that wasn’t enough, Hannah is also the co-author of the book, “A Bum Deal”, which he produced with the help of Soper.

Hannah’s new life also gave him the opportunity to re-kindle his relationship with his children, and marry the woman who gave birth to two of his sons. They currently live in San Carlos, San Diego.

Hannah still has “bumfight” tattooed on his knuckles. 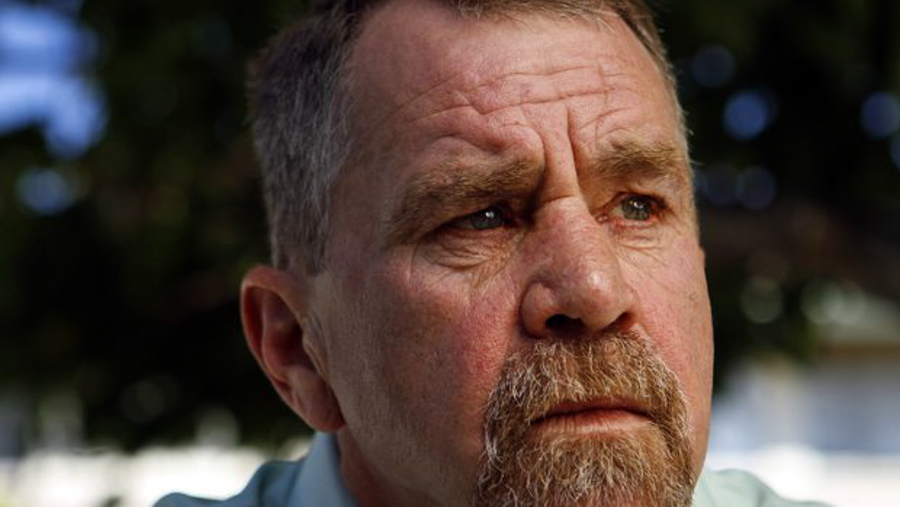