Futurama—at least its original four season run—does exactly what good science fiction should do—comment on our present by exploring our possible future.

One of the show’s many plausible ideas is the transport system that the main characters use to get around New New York, which consists of a series of tubes that run through the city and allow any inhabitant free high-speed travel to any destination they choose. Despite facing the same rush hour issues as modern public transit, the Tube Transit System has always seemed like an efficient method of travel, in that “I wish we had that/why haven’t they built that yet?” way that science fiction elicits.

It’s not quite the personal transportation system seen in Futurama, but it’s close. Musk’s original white paper detailing the design was published in 2013, and envisions two tubes attached to above-ground pylons that transport pods filled with whatever—humans, livestock, consumer goods—from one city to another. The tubes are partially pressurized, and motors on the pods themselves create a cushion of air that allows them to float through the tubes, pushed along by magnets on the inside and outside of the tube that repel each other. As you’d expect from Musk, the tubes are supposed to be low energy enough that they can operate on solar energy, and travel at a phenomenal speed of 760 miles per hour. The Tube Transit System, which Musk and his company SpaceX are referring to as a Hyperloop, is entering a construction and testing phase, slated to reach completion in 2017.

The tubes are partially pressurized, and motors on the pods themselves create a cushion of air that allows them to float through the tubes, pushed along by magnets on the inside and outside of the tube that repel each other.

The five-mile test track—which will be designed by research company HTT—is going to be a bit different, but nonetheless is still impressive. They probably won’t be using solar power as the tech likely won’t be developed enough to make it cost-efficient for a prototype, and it will only run at around 200-300 miles per hour. That’s still faster than a typical railway in the United States, about at-par with the currently under-construction $70 billion LA-San Francisco high-speed rail link. HTT believes they could build a similar Hyperloop for just $16 billion.

This being said, the tech has issues that make it tough to integrate nation-wide. The tubes need to follow straight paths, lest passengers get sick from all the forces pushing and pulling them from various curves and altitudes. Also a crack or hole in one of the tubes could completely endanger the system and the amount of infrastructure and money needed to build the technology would be tough to muster on a national level, considering how strange the concept really is.

To help solve these problems, SpaceX is hosting a yearlong design competition for the pod part of the Hyperloop system. Participants will be able to test their design on the one-mile test track in June 2016. No word yet on any sort of prize or reward for the winning team.

Musk’s original white paper design is up for restructure during the yearlong SpaceX design competition.

For what it’s worth, SpaceX themselves will not be getting into the Hyperloop game—they say there are already two companies devoted to commercial Hyperloops, and they don’t feel the need to enter the market. They’re merely using the company’s substantial resources to push innovation and prove that the idea is possible. Whether this is, in fact, the case will be seen in a couple years, but with Musk’s previous track record, it’s probably safe to bet that the technology is possible, if not marketable. 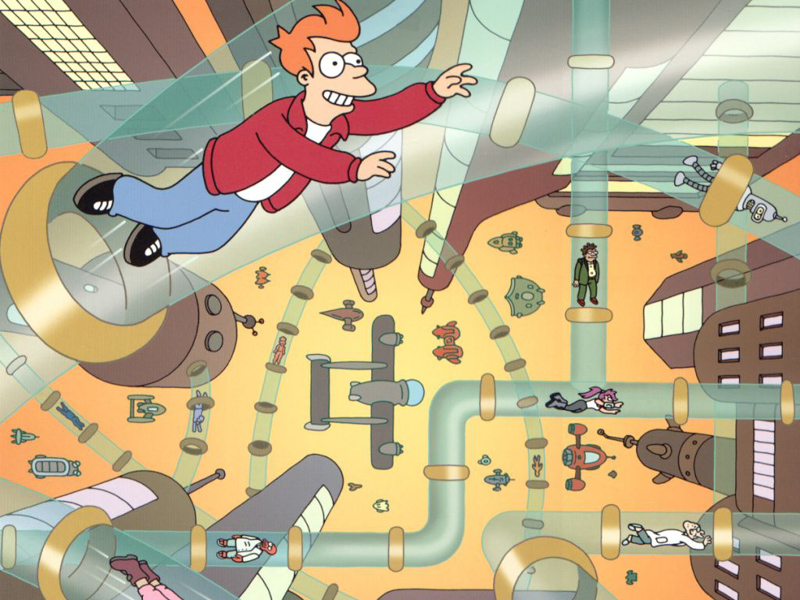