By 2050, the world’s population is estimated to reach nine billion. We are very likely to be in a global food crisis and Darren Goldin plans to do something about it by tackling a new method of farming. He’s raising crickets for meat.

He runs the Next Millennium Farms (cricket population: 30 million) with his two brothers, Ryan and Jarrod, his wife, Caryn, and a handful of other employees. It’s the only cricket farm like this in Canada, located just outside Campbellford, Ontario. The goal is to farm in a way that creates food but with less of an environmental impact. 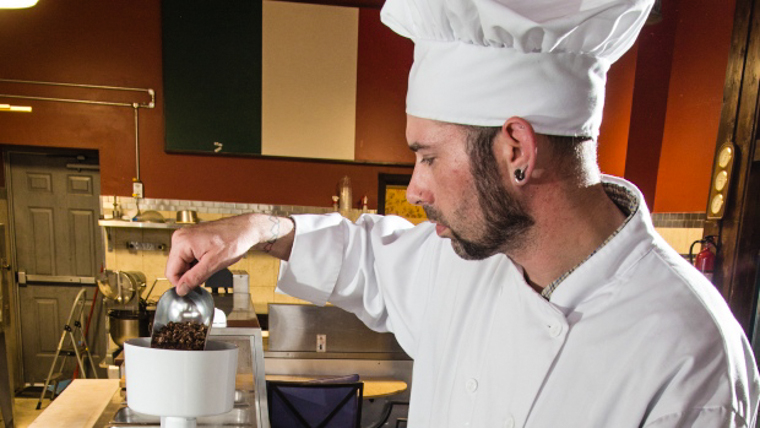 Next Millennium Farms has been up and running for the past year and even though their product is a little off-the-wall, it’s in demand. They produce about 2,000 – 4,000 pounds of cricket meat per week. About 80 per cent of that is turned into a high-protein flour. From that flour, companies can create tortilla chips, energy bars, muffins, etc. Recently, the Huffington Post reported that insect farming is worth about US $25 million in North America. 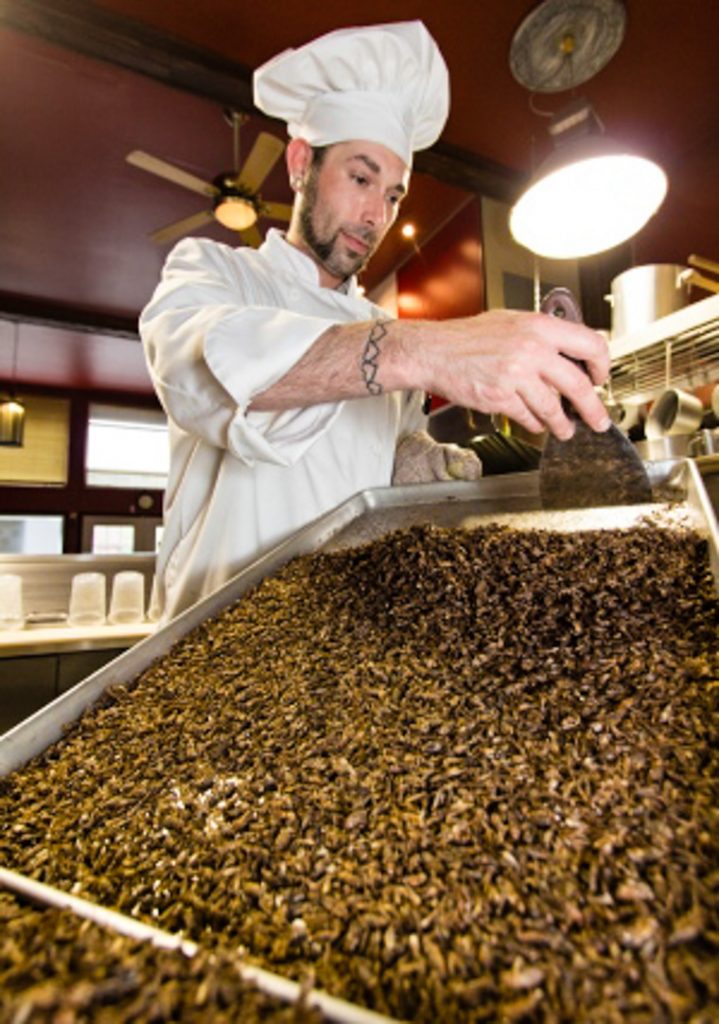 And these innovative farmers also have their own recipes that they spend time creating for their food line. It’s a sort of mix between cooking and farming.

Darren is a York University graduate who got his bachelor of environmental studies. He spent years raising crickets for pet food before switching gears. The idea came after he read a UN report that suggested eating insects to solve global food shortages since they are high in protein and demand less from the earth. This is how Next Millennium Farms was inspired. 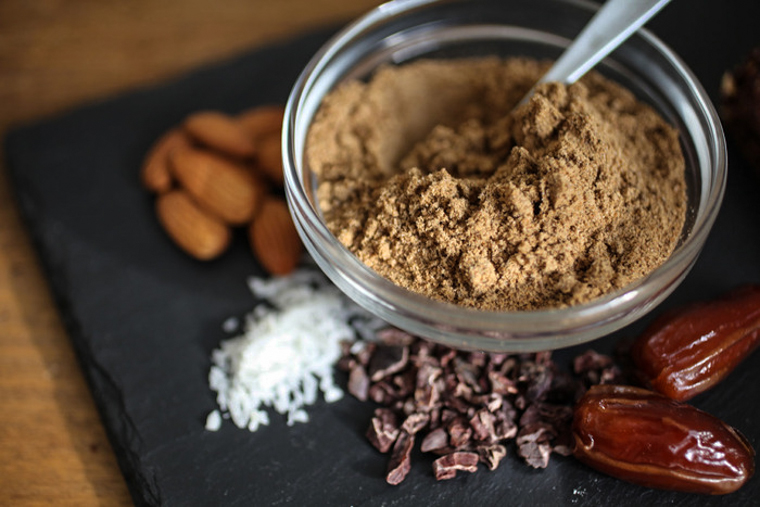 Looking at this environmentalist’s upbringing, it’s not really surprising. The brothers grew up in South Africa, spending much of their time outdoors. Their parents both had a love and respect for the environment, especially their dad. That passion always made its way to mealtime for the family.

Right now, Darren is just doing his part to make a contribution to feeding the world’s growing population. The bottom line is that this type of farming creates more by using less and he thinks that if farmers change their practices, the food production potential will grow enormously.

It might seem weird now, but then again, there’s a first for everything. 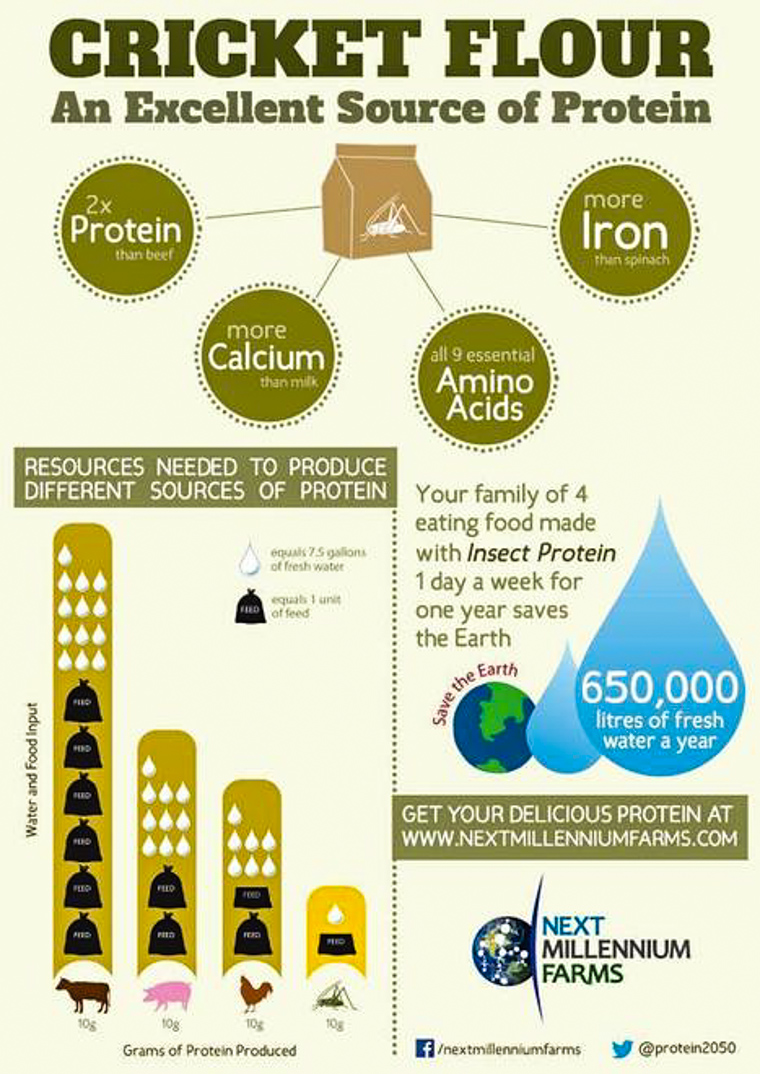 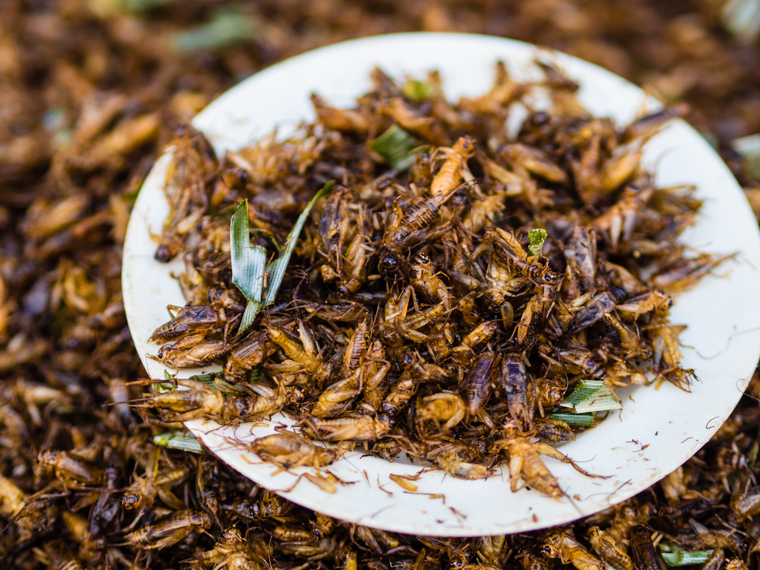 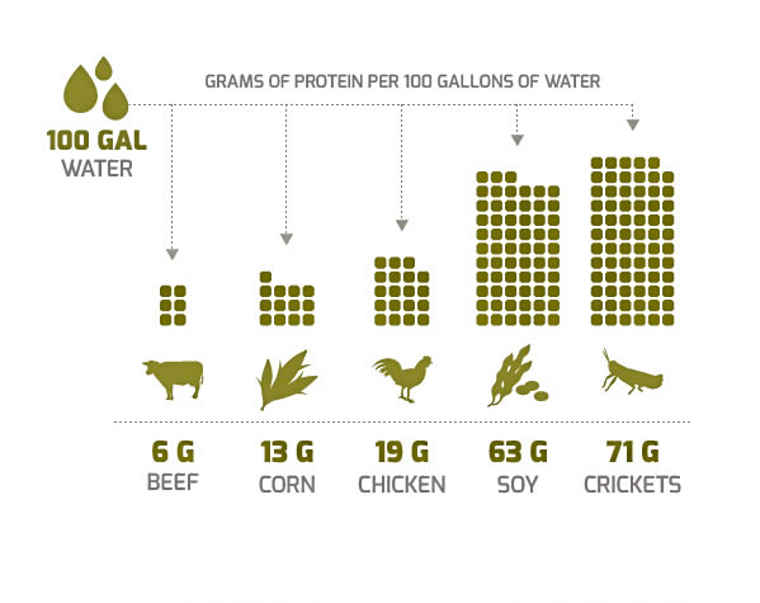 Cape Ann, Massachusetts is one of the most beautiful areas in New England and is…