If there were any animal in the canine family that could touch the crushing majestic force of the wolf, it would be the coywolf. Coywolves are the product of natural coyote-wolf breeding habits, which have resulted in what are now millions of rust-coloured, hybrid badasses ruling the eastern forests of North America.

What separates them from regular coyotes? For starters, they weigh twice as much, and stand twice as high as the standard coyote. And according to Zachary Boren of the Independent, this breed of coyote “has larger jaws and bigger muscles meaning it can take down deer; it’s equally adept at hunting in forests and open terrain.” This is due to the collapsing of wolf and coyote hunting habits, where wolves typically hunt in forested terrain, and coyotes are more apt to pursue open space. Their diet includes vegetables, watermelons and pumpkins, squirrels and house pets like cats.

According to the Independent, this breed is relatively new to the region, only developing over “the last century or so.” The coywolf also carries a small portion of dog DNA, which make them relatively personable compared to non-mixed wolves and coyotes. For this reason, you’ll likely find these pups venturing into cities or urban centres, flaunting their don’t-give-a-fuck attitude. They’re also incredibly smart and have learned how to look both ways before crossing the street, according to Dr. Roland Kays of North Carolina State University in The Economist. They can even be located in large cities like New York City and Boston. The Gotham Coyote Project’s Chris Nagy and his team have even set up special cameras around New York City, and have since identified about 20 coywolves in the city.

If you want to spot a coywolf, keep your ears open for their unique howl. According to Dr. Kays, “The first part of a howl resembles a wolf’s (with a deep pitch), but this then turns into a higher-pitched, coyote-like yipping.”

Despite what decades of cheesy wolf-sweaters and paintings of the howling beasts against a full-moon backdrop might indicate, coywolves may have just taken the top spot on the totem-pole of majestic wildlife. 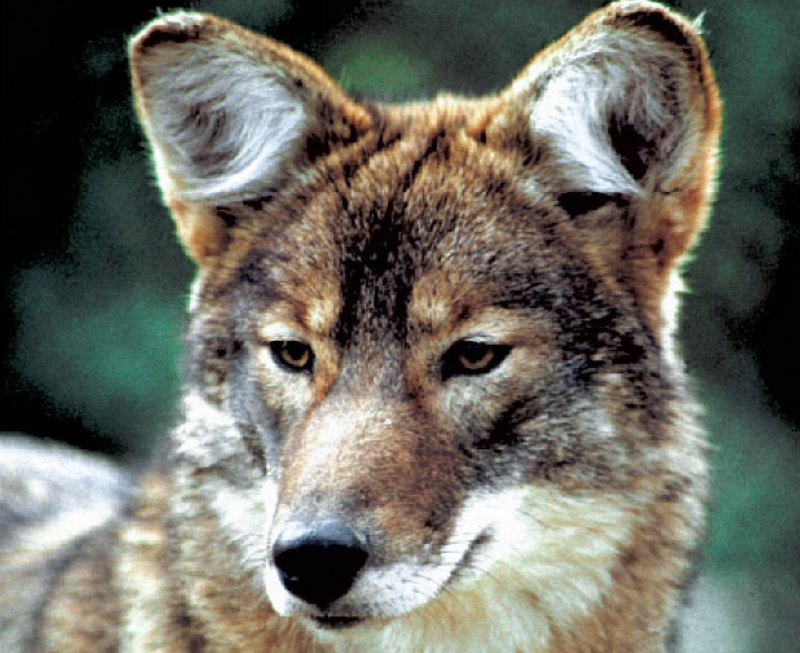 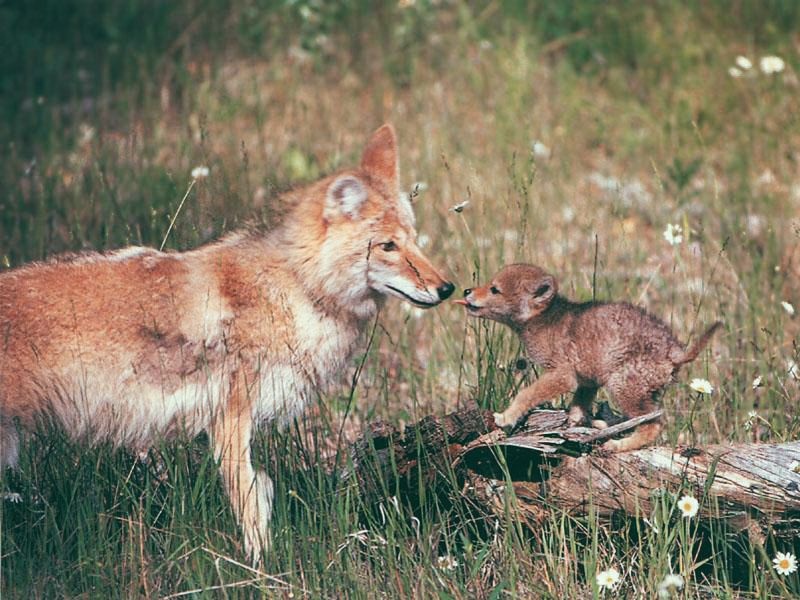