Container homes: Pros and Cons of living in one

Home » Container homes: Pros and Cons of living in one

In an age of increasingly dense cities, growing traffic congestion, and skyrocketing condo prices, it seems harder and harder for young and upcoming homeowners to try and track down an affordable price. At the same time, it’s clear that as we continue to technologically innovate, we’re leaving behind more and more garbage, refuse, rubbish, and scrap. Is there a way to try and solve these two problems at once? Surprisingly, there just might be.

Container homes – the hottest new housing trend sweeping the western hemisphere – may hold the answer to our garbage and over pollution problem. The basic premise seems simple enough: converting abandoned shipping containers, the kind you might see in the hold of a Maersk freighter, into new apartments, condominiums, and communal living spaces. It sounds like something you might see in a post-apocalyptic drama, but trendy cities around the world are starting to retrofit old containers. 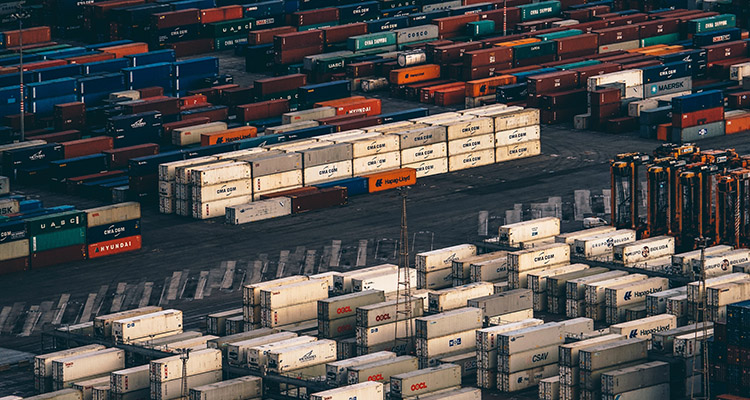 What are some of the pros and cons of living in a box? For one thing, it’s a godsend for the millennials, young couples, and the economically disadvantaged, who find the price affordable and the spaces – generally one room – comparatively roomy. Additionally, shipping container homes and their architects can take advantage of their size and modularity to create workable – if rather boxy apartments and more: these can include sprawling condominiums or towering apartment buildings. Which brings us to another advantage: if you enjoy living in close quarters with your neighbors, then shipping container blocks might be right for you.

On the other hand, container life has its downsides, as well. Though most containers are rigorously retrofitted and clean before entering service as an apartment, cargo spillages remain a normal part of shipping operations and new tenants might find themselves sharing space with a smelly odour – or worse. Temperature remains by far the most expensive aspect of cargo life; steel conducts heat very poorly, and thus shipping containers tend to require expensive insulation and ventilation mechanisms. Those of you looking for cool-climate houses may be advised to seek shelter elsewhere. And though containers tend to be largely durable, even after years of service, crates are also constructed in such a way that their roofs remain vulnerable to pressure, and can’t support particularly heavy weights.

If these downsides don’t sound unappealing enough for you to consider dropping the idea, then container homes might be the right housing option for you. Don’t let conventional housing box you in.