On Tuesday, Prince Edward Island took a positive step forward by passing a motion to set up a basic income pilot project.

The motion was put forward by Green Party leader Peter Bevan-Baker, who said that a successful pilot project could reduce poverty, improve health and mental health, increase education, reduce crime and act as a response to increased automation and outsourcing, according to CBC News.

The idea behind basic income is to guarantee a monthly minimum amount of money – provided through government support – to those living in poverty.

The concept of universal basic income has stirred up much debate in recent times, especially with advancements in technology that are rendering many jobs obsolete. While the idea comes out of a desire to influence positive change, many still believe that basic income will have a negative impact on labour. However, those in support of the project believe it will give people the autonomy they need to succeed.

The pilot project will test out the pros and cons of the initiative including the overall costs and whether or not it will actually keep people from looking for work. 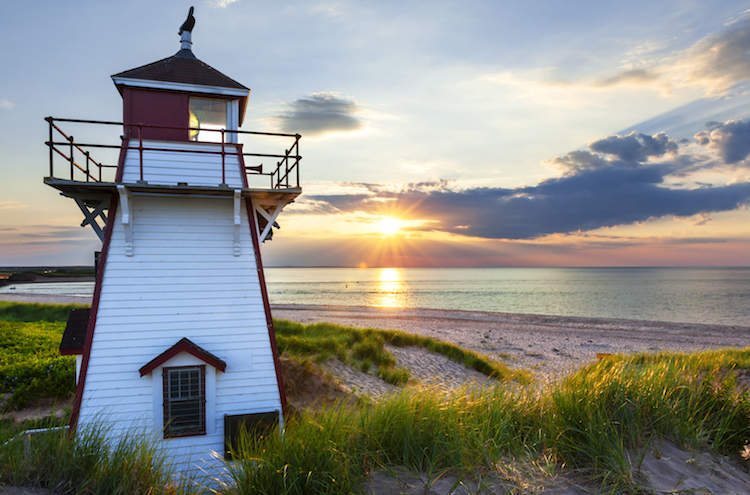 While the decision was supported unanimously by the four political leaders in PEI, passing the motion is only the beginning. In order for the idea to become a reality, the PEI government will need to work out a partnership with the federal government. Since PEI is the smallest province in Canada, it is the perfect location for a basic income pilot program, and a chance for the government to determine if systems like this could work for the rest of Canada.