The Supreme Court of Canada lifted the criminal ban on doctor-assisted suicide today granting previously barred rights to those suffering the “irremediable” pain of a terminal illness.

This comes at the realization that subjecting citizens to laws criminalizing physician-assisted suicide does little to stop patients from taking their own lives, but rather prolongs a poor quality of life while forcing patients who can no longer cope with the chronic pain to seek homemade suicide methods.

Take the case of Gillian Bennett, an elderly 85-year-old woman in British Columbia suffering from dementia, who killed herself with whisky and Nembutal mixed with water in 2014. Her reasons for dying were simple, she was unable to seek physician-assisted suicide, but she didn’t want to waste $50,000 of taxpayers’ money for medical costs to keep her alive and suffering.

After being subjected to the humiliation of the loss of bodily function control, and succumbing to the puppet strings of crippling disease, many people would rather assert their autonomy by suicide than face the frustration of helplessness.

Many are familiar with the work of Dr. Kevorkian, also known popularly in the media by the name Dr. Death. Dr. Kevorkian was convicted of second-degree murder on March 6th 1999, after a videotape surfaced of him administering a lethal injection to Thomas Youk, a fifty two year old suffering from ALS. While his previous patients had self-administered their suicide using devices set up by Kevorkian, the direct injection to the nearly completely paralyzed Youk was enough to send Kevorkian to a Michigan prison until being released on parole in 2007. This instance of direct injection is an example of euthanasia, and is in contrast to the term physician-assisted suicide. 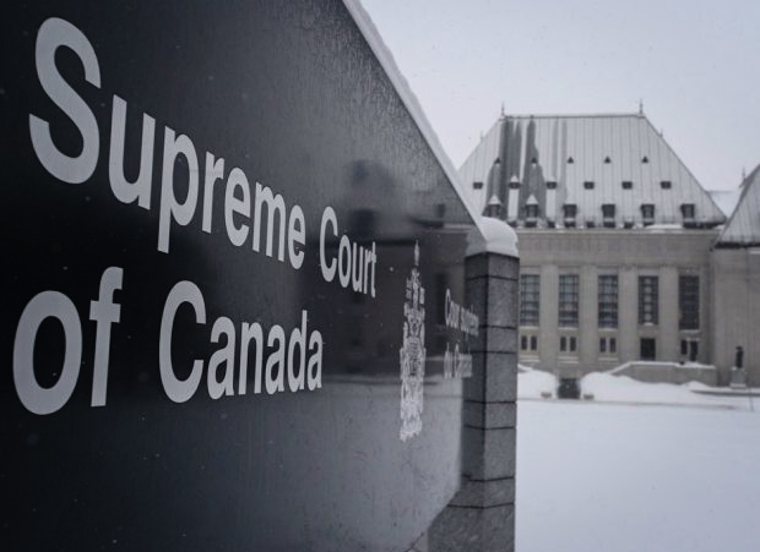 Canada is not the first to legalize physician-assisted suicide. The Dying With Dignity Act was passed in Oregon in 1997, allowing doctors to prescribe lethal medications to terminally ill patients allowing them to end their lives at their own hands. This stipulation of self-administration is largely responsible for the bill being passed by settling objections that direct dosing by doctors could result in circumstances where the patient’s consent was questionable. The outcome of the Dying With Dignity Act is the basis of the award winning documentary film How To Die In Oregon, which tells the story of terminal patients preparing to take their own life following the passing of this groundbreaking legislation.

Today, the Supreme Canadian Court of Canada gave Canadians the constitutional right to die with a unanimous decision striking down the criminal ban on assisted suicide since 1892. The stipulation was that doctors not be forced to assist in suicides. The decision came in response to articles in the criminal code that were found to be in contradiction of section 7 of the Canadian Charter of Rights and Freedoms.

Obviously, this has sparked controversy with a small minority who assert suicide is forbidden within their religion, although presumably, a large number of those aggressively against today’s ruling have not suffered the slow rot of terminal illness.

Prime Minister Stephen Harper has said that the political debate will not be reopened, with data collected by Ipsos Reid finding that 88 per cent of Canadians supported the right to die in the face of terminal illness.

The right to choose physician-assisted suicide is a landmark event in Canadian law, allowing victims of terminal illness to die in the comfort of their homes and presence of their loved ones, rather than having to be shipped off to Oregon or Switzerland to avoid criminal prosecution garnishing the suffering already endured by dying patients and their families.