All Dutch trains will run on wind energy by 2018

Home » All Dutch trains will run on wind energy by 2018

A contract between two forward-thinking companies will completely redefine sustainability for the people of the Netherlands within the next few years.

Netherlands’ railway giant, Nederlandse Spoorwegen, has inked a deal with Eneco, a local energy supplier, to have all trains run solely on wind farm-produced energy by 2018. According to Railway Technology, currently 50 per cent of the 2,900 km of the Dutch railway system is running on wind power, which carries 1.2 million passengers a day.

According to Eneco’s account manager Michel Kerkhof, the government has to pay “no direct subsidies” to the project and he adds that “wind energy costs a little more than non-sustainable energy, but the Dutch railways have managed to keep train ticket prices at par by continuously decreasing the use of energy per travelled kilometre and by closing this 10-year contract under attractive commercial conditions.”

In addition to the assurance that fares will not be raised, the switch to wind energy comes as a clear victory for the Dutch citizens who sued their government for not being stricter on climate change and won. The court ordered the Dutch government to cut 25 per cent of its carbon emissions within five years. 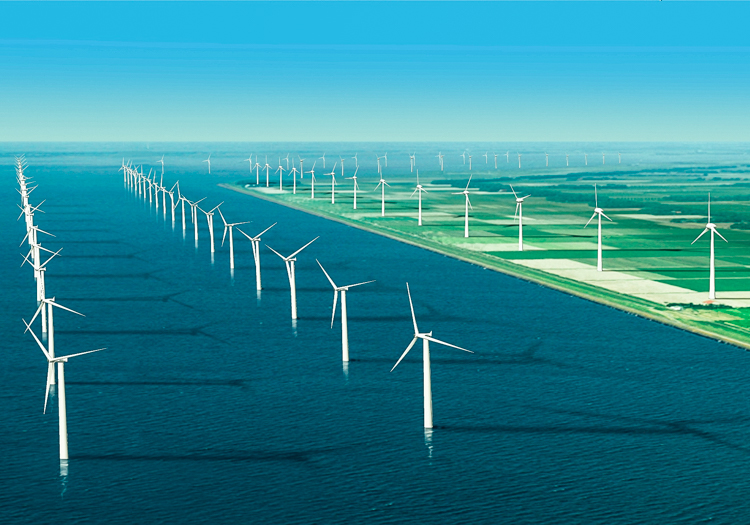 In order to reach such a goal, the Netherlands may need to rely on its sustainable energy and move away from coal and gas for energy. The country plans on expanding its wind power, adding a 600MW facility to its 2.7 GW capacity, which is set to be operational in 2017. By 2023, it plans on bringing its total capacity to 4.47GW.

This resolution to be climate-neutral is an incredibly positive one for citizens who want to lessen their negative impact on their environment. With 1.2 million train trips taken each day on the system, initiatives like this will positively affect sustainability and mobility at the same time.