8 ways that humans count on animals for survival

Home » 8 ways that humans count on animals for survival

Humankind as we know it would not be possible without animals and that’s a simple fact. Early humans depended on animals for food, clothes, and transportation and today things are not all that different when you think about it. Life on Earth as we know it depends on many living species and so does humankind. Here are eight simple truths about our reliance on animals.

1. We need animals for vitamin B12 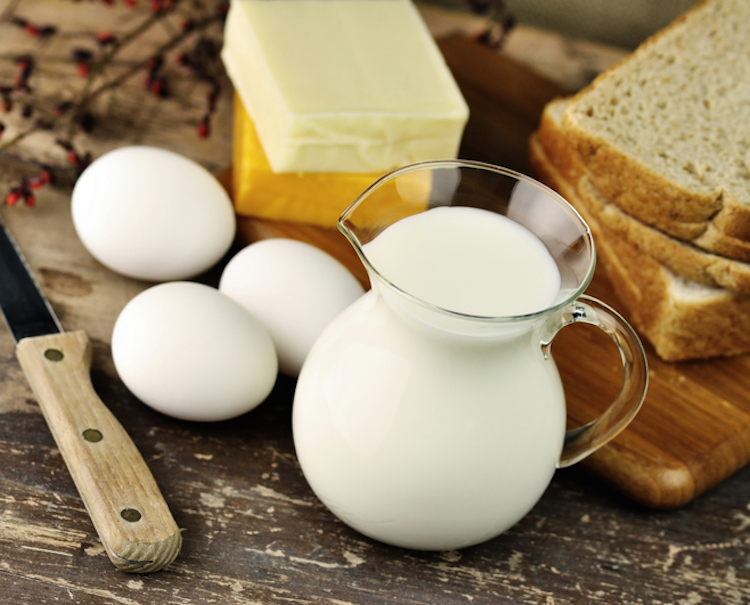 Studies show that most plant sources, except nori algae, don’t contain adequate amounts of vitamin B12. Vitamin B12 is abundantly found in dairy, eggs, honey, and meat – all animal foods. Those eating any of these foods usually don’t have a vitamin B12 deficiency. However, vegan and vegetarian diets are the best diet plan for your health providing that you ensure you are still getting enough vitamin B12.

2. Our existence depends on bees

Bee populations are dropping at a staggering rate in many countries worldwide. Just a few years ago, The Gazette reported that up to 70 per cent of Iowa’s honeybees did not survive one of the country’s coldest winter seasons. This is rather concerning because honey bees pollinate the majority of the world’s plant species and without honeybees, some of our plant food sources could become extinct.

4. We need animals for pest control

Farmers like to keep a couple of cats on their farms because cats control mice populations. Similarly, bats are of crucial importance for pest control and the health of crops, BBC News reports. In North America, bat populations have decreased by 80 percent due to a disease called White-Nose Syndrome, and researchers believe this is the main reason why corn earworm larvae are ruining the countries’ crops.

5. We need animals for research

Nearly every breakthrough discovery in medicine was based on animal research, according to Understanding Animal Research. Without animals, we would not have vaccines, cancer treatments and most medication. Currently, regulations on cruelty-free animal research are quite strict to avoid inflicting pain and suffering on animals involved, which were unfortunately, not the case in the recent past.

6. The ecosystem depends on animals

The world’s ecosystem is controlled by the harmonious interdependence of plant and animal species. Once an animal goes extinct, the ecosystem where that animal has lived can change completely, sometimes for the worst. On the other hand, there is no wild animal that depends on humans for survival.

7. We need animals in times of danger

Rescue dogs have saved numerous lives after natural disasters. Dogs have a keen sense of smell and can detect humans buried under piles of earth and rock. Similarly, rats are now employed in sniffing out land mines because of their strong sense of smell and small size that prevents the bombs from going off.

8. Biological diversity on Earth is what makes life interesting

Without the vast number of animal species roaming Earth, life would be impossible, meaningless, and boring. Animals, plants, and microorganisms are necessary to our lives, but they also make life worth living.

Humans would not exist without animals, but animals would probably do fine without humans. This is reason enough why people should show more respect towards their animal friends and do everything it takes to protect them and the diversity of the animal kingdom.