There are a million excuses to avoid learning another language – you’re too old, classes are too expensive, you don’t have time. The list goes on, but not anymore. Irish nomad Benny Lewis has untapped the key to learning a new language and he’s kind enough to share it with the rest of the world. 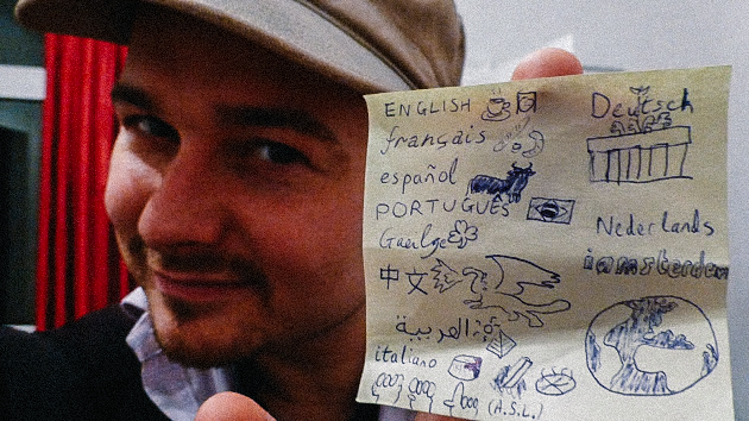 According to Lewis, now 32, there’s no magic trick. It’s not about being abnormally intelligent or having a tremendous talent for memorizing thousands of words and rules. Learning a language comes down to one thing really, speaking the language.

Now, that sounds really annoying especially for anyone who’s tried to learn a language in the past, but it’s true.

Whatever excuse you think you have, Lewis has already thought of it. After studying German in school and failing miserably, he figured that he was just missing the language gene. He also felt that he was too old to learn since there’s a crazy rumor flying around that you can only learn new languages as a child. 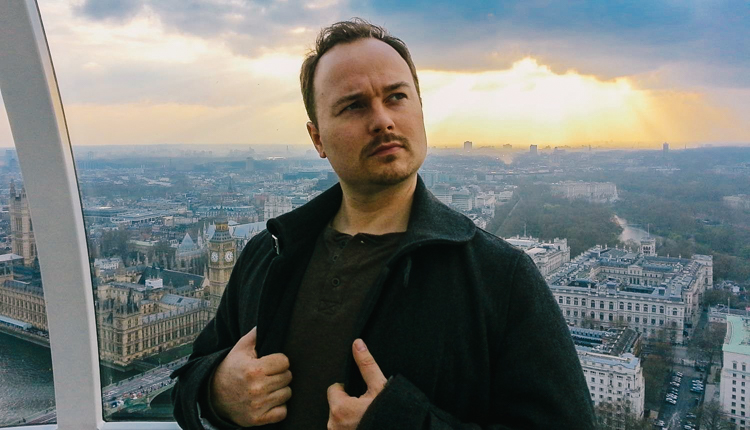 Despite his set backs, Lewis made a conscious effort to learn Spanish when he decided to move to Spain after graduating with a degree in electronic engineering. He took the expensive classes, he read tutor books and he even attempted to read Lord of the Rings in Spanish with his trusted dictionary in hand. Surprisingly enough, none of this worked.

What did work, Lewis found, is when he put the books and classes aside and simply attempted to speak the language.

This by no means is as easy as it sounds. At first, the language was broken and the grammar was terrible. However, over the course of several months, Lewis found himself immersed in the Spanish language, speaking it fluently and understanding the locals. 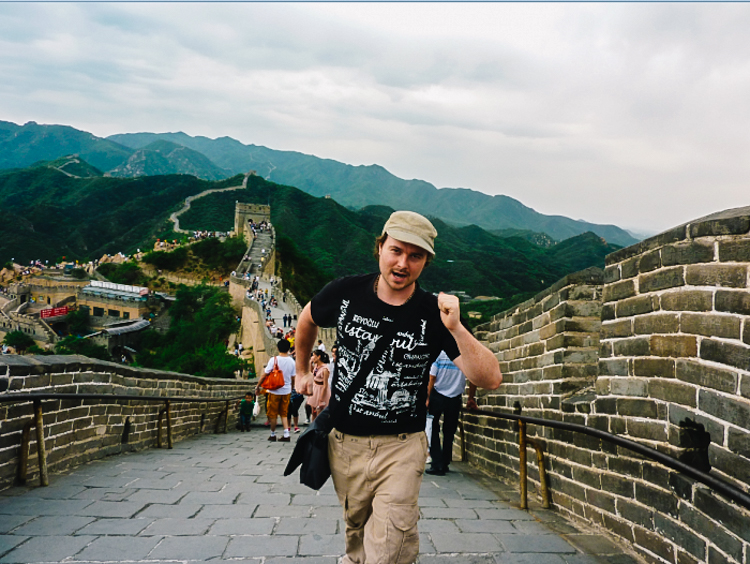 Lewis is so passionate about learning new languages that he’s shared his wisdom in his blog and he also offers a language crash course for roughly $100.

Also, it’s important to keep in mind that you’re never really starting from scratch. English is basically just a large melting pot of all different languages – largely derived from Latin – so languages like French, Spanish, Italian and Portuguese may include more familiar lingo than you might think.

After traveling around the world for over a decade and learning how to communicate in all types of different languages, Lewis is convinced that learning how to speak with the locals is the best way to travel.

He was even named Traveler of the Year by National Geographic. During his interview, Lewis shared that meeting people and communicating in their native tongue tops every other aspect of traveling, “For me, travel is all about the people. They take precedence over nice scenery and good food.” 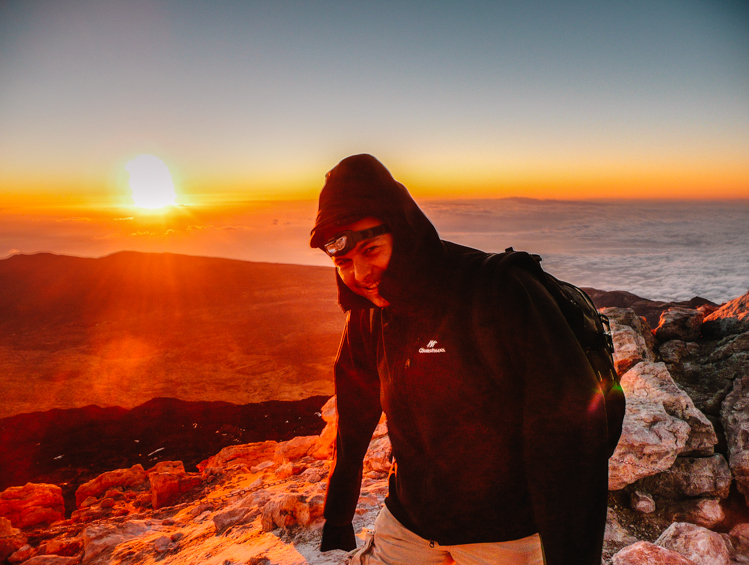