This article is sponsored by:

BY: THE PLAID ZEBRA

From corncobs to fruit skins, to moss and seashells, depending on the region, the less advantaged would wipe with just about anything they could get their hands on. Wealthy segments of society were known to use lace, wool or hemp. It wasn’t till 1857 when Joseph Gayetty introduced toilet paper as a commodity, that it became the less cringe-inducing form that you now know it to be. But aside from occasionally awesome commercials, there are probably a few things you don’t think about past folding the newspaper and lighting a match. 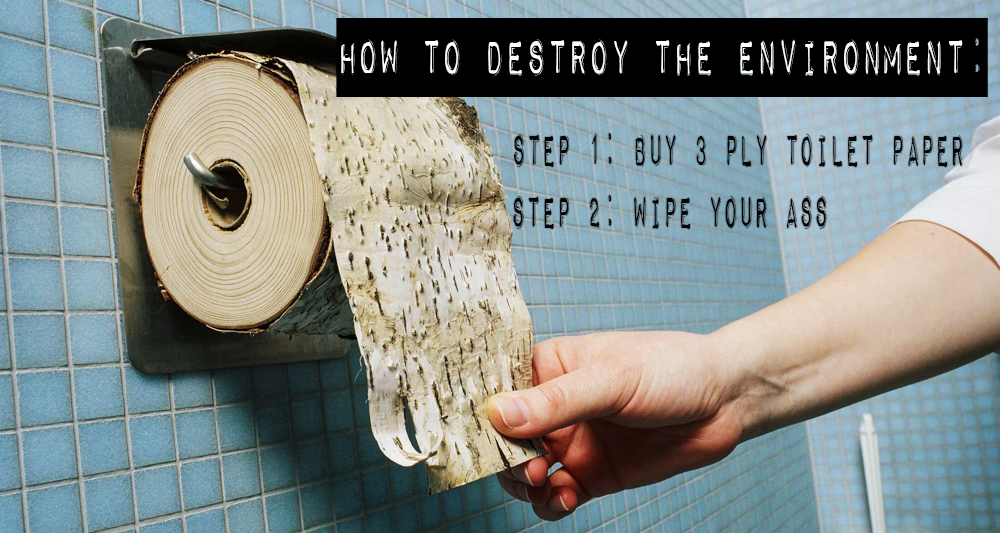 Here’s the rundown: according to Allen Hershkowitz of the National Resources Defense Council, in 2009, 98 per cent of the toilet paper sold in America came from “virgin wood,” meaning the fresh, un-recycled kind. According to Worldwatch Institute, the equivalent of about 27,000 trees are either flushed or dumped into landfills every day due to toilet paper use. Americans consume three times as much paper as the average European, and 100 times more than a Chinese person.

Aggressive marketing tactics inflating social-fears of poor hygiene have given rise to the popularity of flushable wet-wipes with adults. Although they’re branded as “flushable” they are creating putrid sewage clogs that are costing taxpayers hundreds of millions every year. 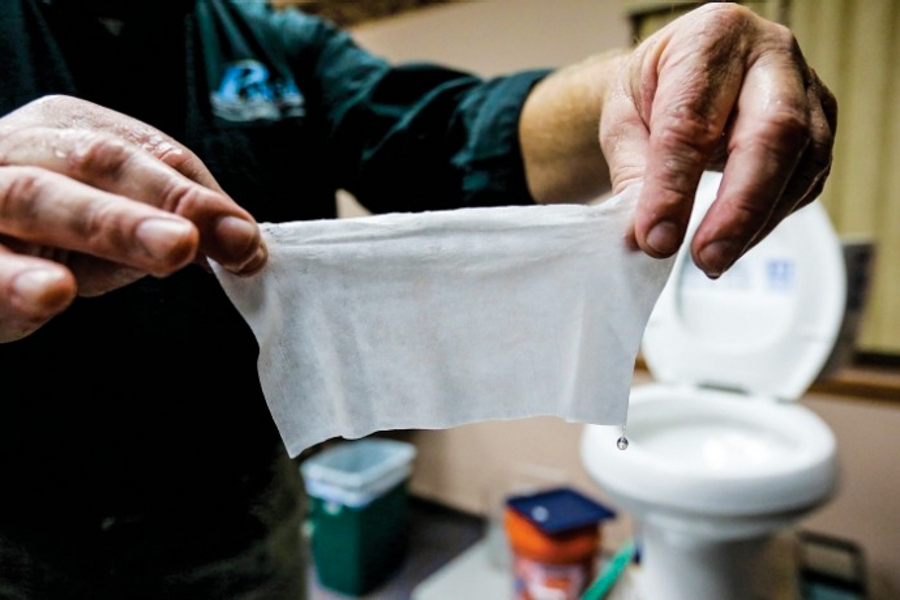 The wipes cost a single city in California 1 million dollars in just one year. The problem is that although they are marketed as toilet paper, they don’t disintegrate like toilet paper—simply because they are not paper. They often contain plastic, which means that they create rancid buoys of human waste that continue to float long after getting drained out to sea.

In the UK, during their annual beach clean-up, the Marine Conservation Society found 35 grey, waste-stained non-biodegradable wet wipes for every kilometre of sand. 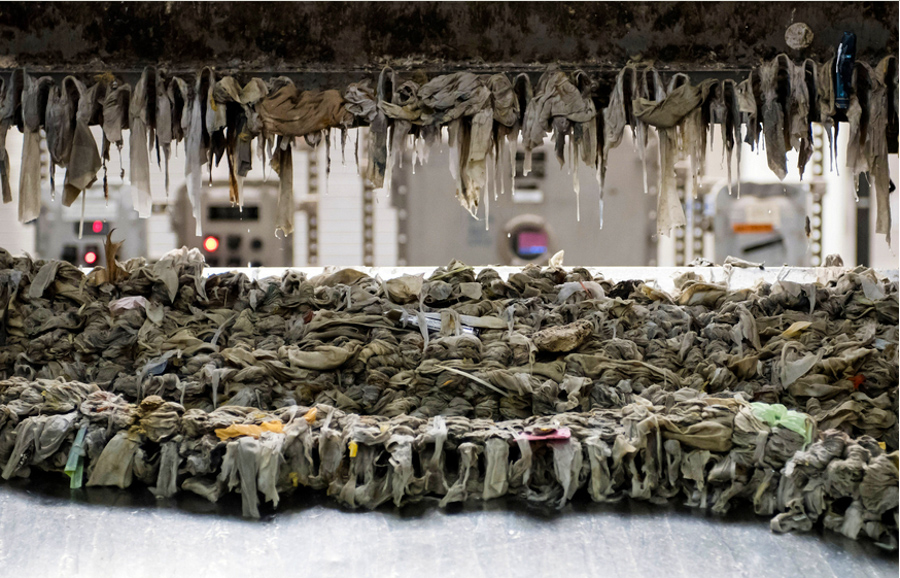 The equivalent of about 27,000 trees are either flushed or dumped into landfills every day due to toilet paper overuse. The pulp and paper industry is the greatest industrial cause of deforestation in the world. 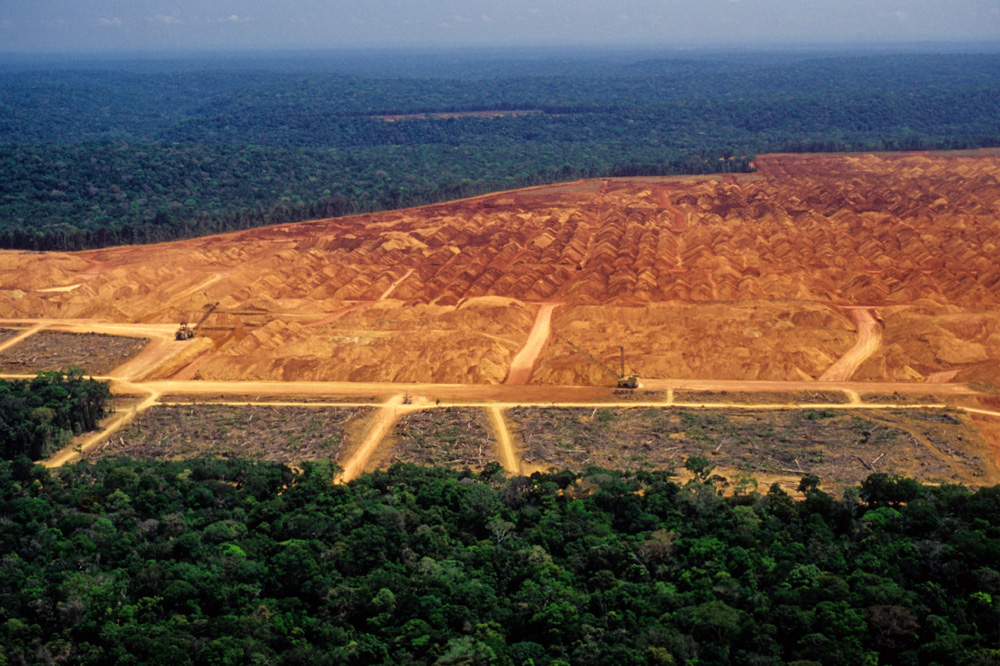 It might also interest you to know that, for their part, bidets use “less water and energy per toilet visit than is required to produce a comparable amount of TP,” according to a report from Earth Island Journal. Unfortunately, it’s unrealistic to expect countries that don’t already have bidets to adopt them, as cultural biases and a market dedicated to selling you on toilet paper have made the notion of bidet usage increasingly socially awkward.

Being that most Western countries are not about to adopt using bidets to power-wash their dingleberries, it’s best to use toilet paper that comes from recycled pulp. The problem is that recycled toilet paper, while significantly better for the environment, has a reputation akin to returning to the Dark Ages when corncobs were the cornerstone of crack-cleaning.  Disruptive hygiene company, Tutswvet has an alternative option that provides the comfort of wet wipes without the environmental deficit. It’s a tissue mist that you spray on dry recyclable toilet paper before use for increased comfort and cleanliness.

The cultural trend of using wet wipes—a product that was originally marketed to babies—is more than a little decadent given that it’s only used for a few brief moments before being flushed down pipes and into the environment. 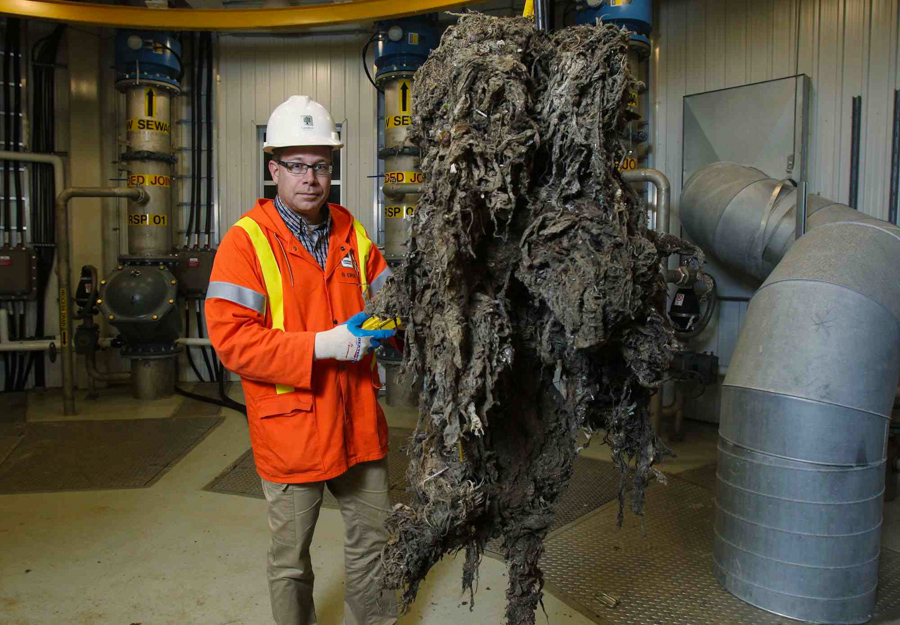 Though it might be impossible to discuss without making grade-school status puns, there’s hardly any other activity that requires such close self-monitoring when it comes to living sustainably—it quite literally relies on how well we keep our shit in order. It’s a problem we must look dead in the eyes, while taking a hands on approach. But before you give Mother Nature a high five, just make sure you wash your hands—for 15 seconds, with soap.

This article is sponsored by: