Three moms are trying to break technology’s grip on many of our young people, which is especially frightening for a generation that cannot imagine life as anything else. They’ve proposed Born Wild, a film series with a beautifully shot trailer that’s quickly gaining traction on Kickstarter.

“Our mission with this series and the community-centric website that will accompany it is to empower parents to raise kids who are connected to wilderness and wildness.” The team, comprised of Brooke Froelich and her son Huck, Morgan Brechler and her daughter Hadlie, Shannon Robertson and her two kids, Skye and Bodhi, states on their Kickstarter page. Behind the cameras are Producers and Directors, Aly Nicklas and Alisa Geiser, along with Associate Producer, Meredith Meeks and Art Director Stephanie Sizemore.

For their project, they not only intend to share their own perspectives and experiences, but also wish to “incorporate the voices of scientists and childhood developments experts” to provide a credible foundation for their footloose lifestyles. They also plan to highlight others who have taken to the same style of outdoor experience-focused parenting, whether they be a “native Alaskan family” or middle-class suburbanites. The message is clear: technology only limits us from the outdoors if we let it. To an extent, it’s ironic that this story is being propagated through technology itself, but it is also a testament to the way technology can prompt us to go outdoors, so long as we achieve a proper balance. 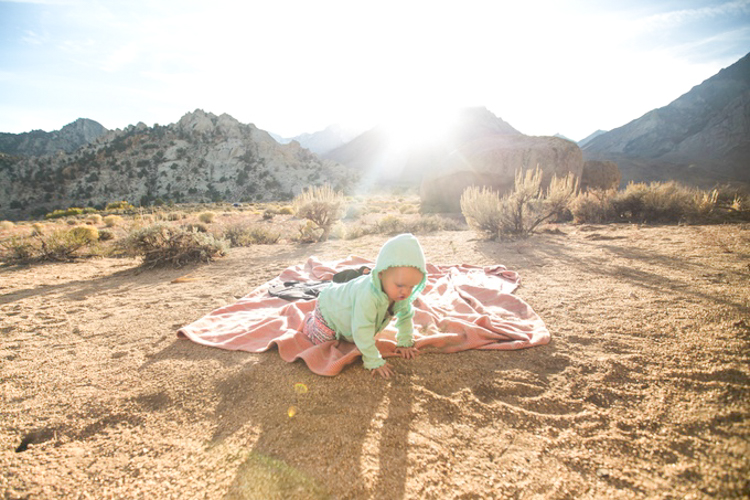 According to their Kickstarter page, “The average American child spends roughly 30 minutes a day playing outside.” Thinking back to your own childhood, I think we can agree that 30 minutes each day is an atrociously short time to spend outside. Where are the long bike rides through the woods? The two-hour snowball fights where each party has their own elaborate fortress? Today’s children do most of their physical activity vicariously through video game characters. Not that video games are inherently bad, there just needs to be a greater balance than 30 minutes each day in the great outdoors. 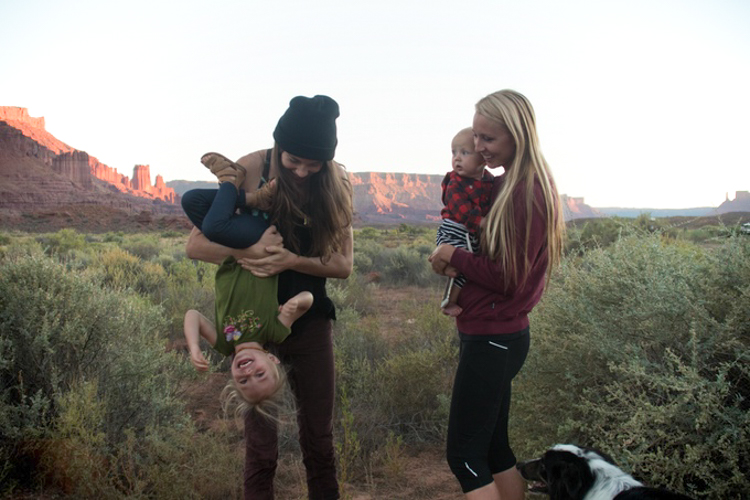 Being outside is among the most natural sources of human happiness and fulfillment. According to a series of studies conducted by the University of Rochester, the outdoors promote vitality, and according to professor Richard Ryan, “Nature is fuel for the soul.” Too many of our children are going malnourished. It’s time to breathe life back into the pale, sickly skin of computer screen-bathed children armed with cellphones and MacBooks. Born Wild intends to lead us outside with arms of skipping stones, hiking poles and large waterproof backpacks.